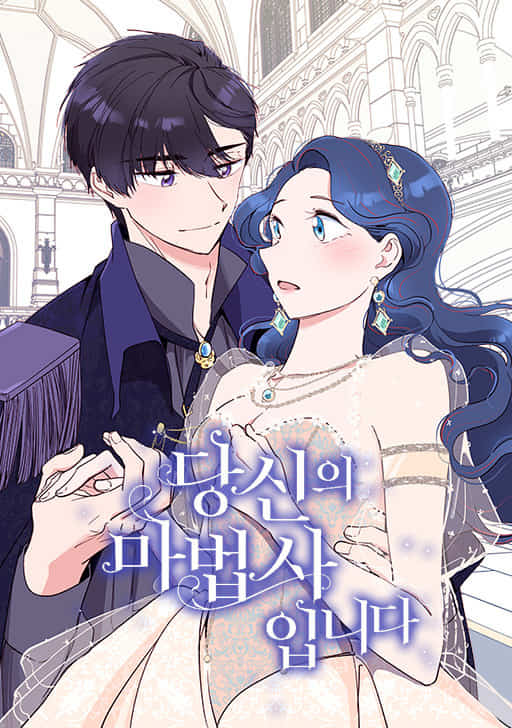 Prophet Liye falls into a world where magic exists and wakes up as a woman that a shaman doctor resurrected when she was a little girl. Tanaril, a wizard cursed by a witch to never have children with any woman, meets Liye at a hotel bar by chance. After drinking cocktails from a bartender at the bar, they spend the night together. Tanaril misunderstands that Liye approached him on purpose and accuses her of approaching him to take advantage of his high status. Despite how she was offended by his accusations, she became pregnant with his child. After announcing the pregnancy through a magical letter, the two get married by contract for different reasons and purposes. She knows she shouldn’t fall in love with Tanaril, since she’s from a different world and all that. It’ll be a piece of cake since Tanaril is a cold, distant person, right? But her expectations are ruined when she discovers that Tanaril is actually caring and warm..

Raising Newbie Heroes In Another World

The Fate of Undesirable Saintess