My Younger Brother Forces My Flower Path Average 3.3 / 5 out of 6

I have a younger brother. A good little brother who does anything for his sister.
The problem is, he doesn’t know the right way.
“Sister, now this is yours.”
What my brother gave me was the crown that was on the tyrant’s head just until yesterday.
“Sister, you said you wanted to be an emperor. I’ll be your knight.”
When did I say that, crazy brother?
So, I became the emperor thanks to my crazy little brother.
I’m doing well because it seems to suit my aptitude.
“Sister! I’ll make the continent kneel under your feet!”
My brother kept raising the scale.
Hey, you crazy bastard, that’s not it…
At this rate, I’m likely to die of overwork even before I become the first emperor to unify the continent.
This can’t be done. I need to find a good worker, no, a husband.
“Eddy, I’m thinking of getting married now.”
“I’ll find the best brother-in-law in the world.”
“No need to be the best in the world, just work well and listen well…”
“I can’t accept a man who’s weaker than me to be sister’s partner. I’ll prepare for a National Tournament!”
You son of a. Listen to me.
The husband who survived the final battle was the Duke of Dehart, the Monster of the North.
He was the second crazy man who dreamed of reunifying the continent with his brother-in-law.
Ha, these bastards are really… 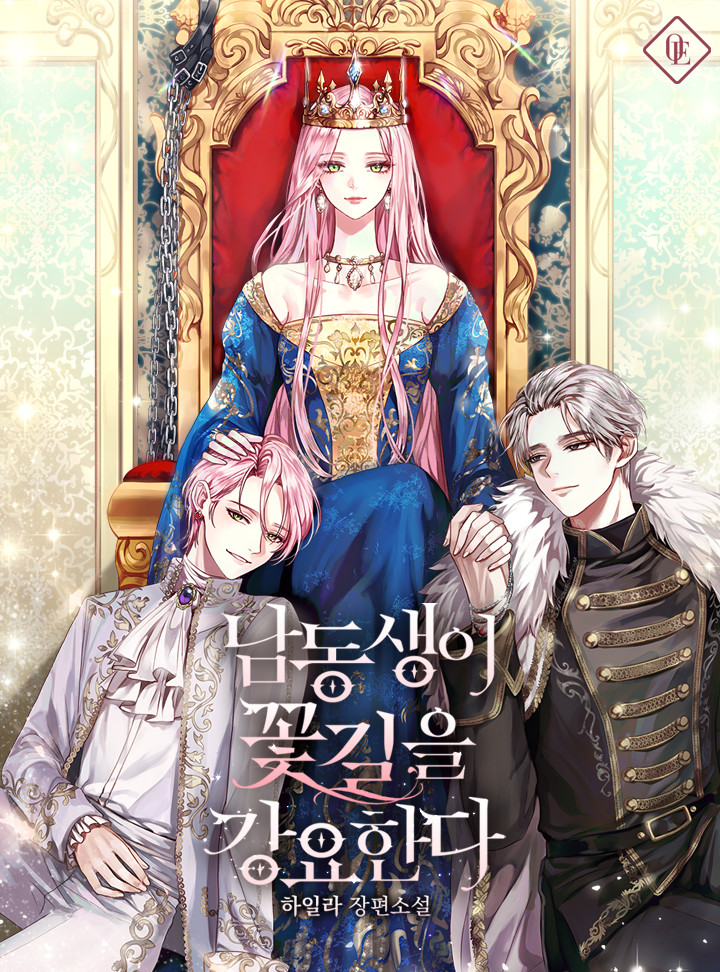 Why The King Needs A Secretary

A Villain Is a Good Match for a Tyrant

I Refuse to Be Executed a Second Time