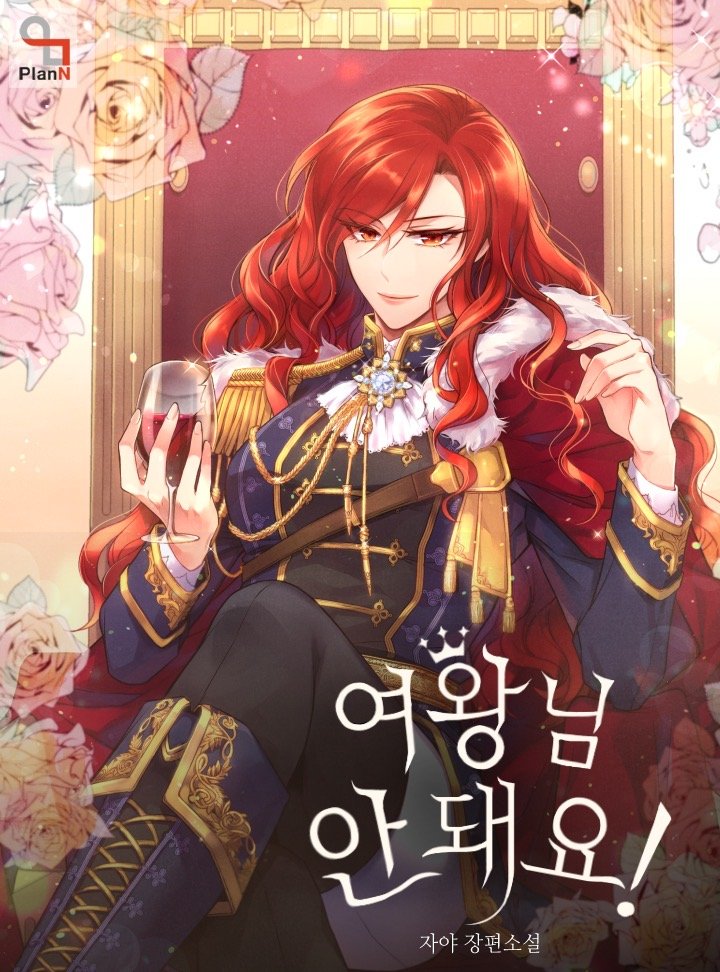 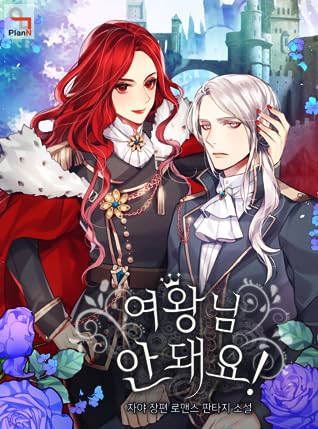 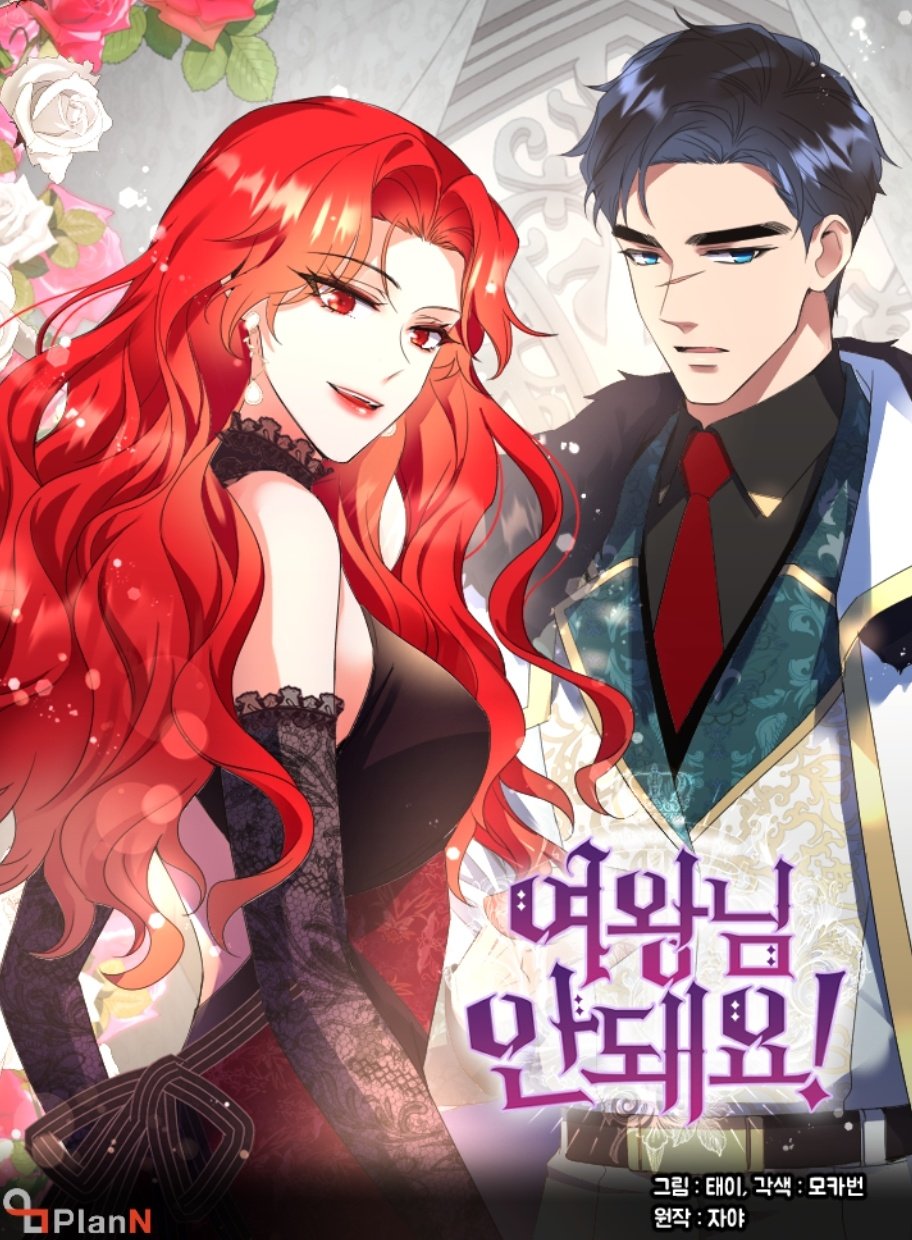 There hasn’t been a queen like this before! The strongest monarch in Babel’s history called the God of War, God’s Daughter, Aroha Fenril Astrofortus! After her return from concluding a seven-year war, she finds that those bastard nobles have prepared a bothersome trap… ‘Your Majesty, you must choose a husband and continue the royal family’s bloodline!’ She wants to throw all of that away, but in consideration for the royal bloodline, she does have to get married. On top of that, she’s receiving a crazy amount of proposals from those that are vying for Babel’s second highest position. The husband candidates chosen by the Grand Chamberlain on special orders! The genius that is Babel Academy’s youngest professor in all history, an optimistic national guard, Babel’s General and the Queen’s reliable comrade, and the young hero of Babel’s political world, the most beautiful man. …Who will Aroha choose?

Synopsis Reaper of the Drifting Moon