Always gloomy weather, infested with criminals, and depression is the norm –
the cursed land where the sun never rises, the East.
And the monster that rules there, Duke Eckard.
Hedel, who was on the brink of marrying her cousin, gets a proposal from the Duke of Monsters.
Everyone opposes it, but Hedel has no choice but to accept the duke’s proposal… … .
“This is the first time I’ve eaten food like this!”
“I can always see the sun after my mother came… … !”
“The East can no longer live without Madame.”
Did you tame the people of the East better than you thought?
Starting with marriage, Hedel’s story of occupying the East.
***
“Then you did a good job?!”
Thunder thundered behind his back with Hedel’s shout.
The clear sky suddenly darkened, and suddenly it rained heavily.
“… … .”
Confused, Cassian looked at Hedel without saying anything.
Before he could catch him, Hedel immediately left the study.
(Read the lastest chapter on harimanga)
After a while, a harsh knock was heard.
Wondering if it was Hedel, Cassian quickly ran to the door and opened it.
Then the servants, including the butler, came pouring in.
“What the hell did you say that made your madam angry?”
“The weather was really nice today… … !”
They all shouted together.
“Please tell the devil that you are wrong!”
Cassian sighed.
After Hedel got married, it was Cassian’s responsibility for raining in the east. 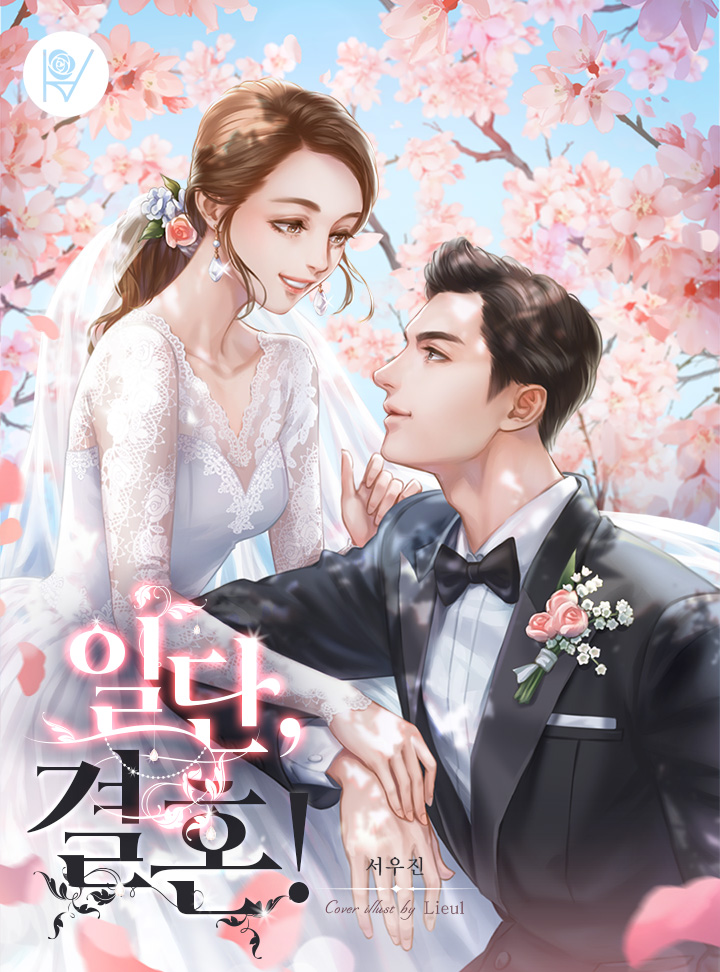 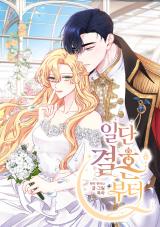 The Kids Have Changed

If You Remove the Kind Protagonist’s Mask