One Regret Is Enough

One Regret Is Enough 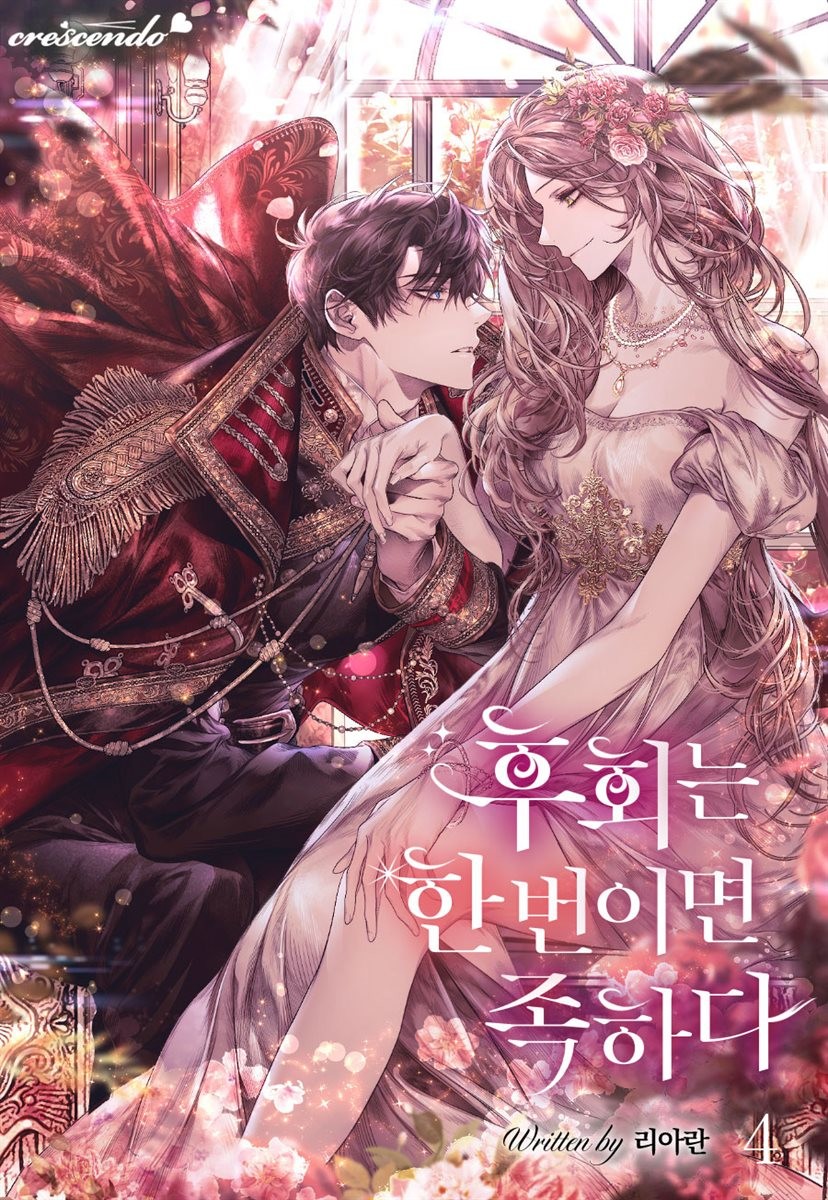 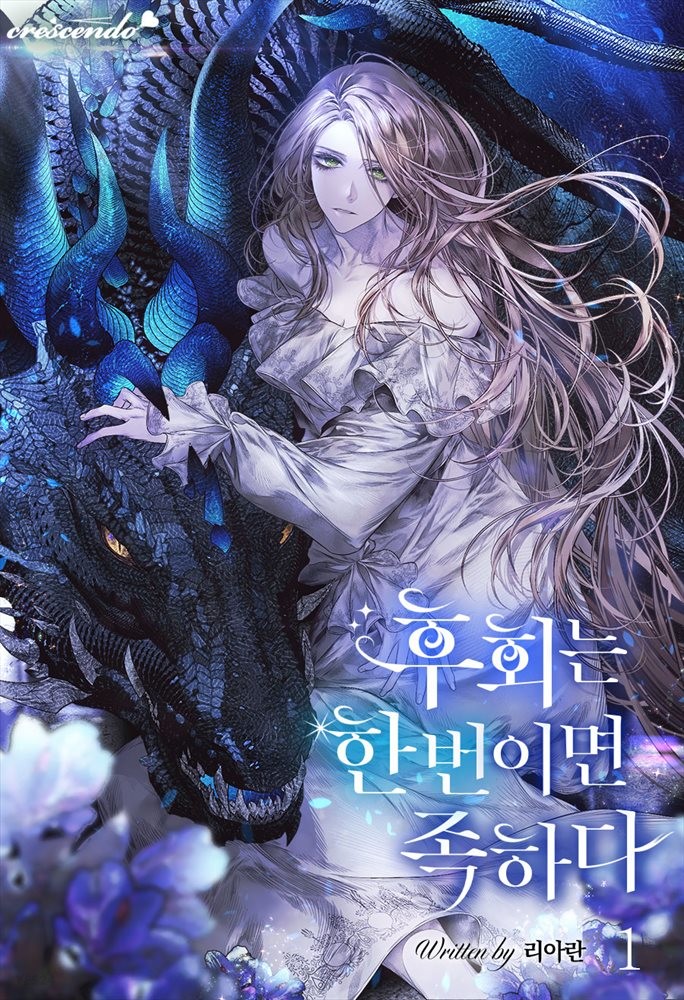 I helped the warriors who couldn’t reach the dragon, and we became true companions beyond life and death.
So I believed.
But it was my own delusion.
It was impossible for me to join in that place of honor where everyone cheered. As a commoner, I couldn’t stand among the group of warriors composed only of those of noble origins.
As such, I left the capital city by myself, and the dragon I thought was asleep, awakened once more.
* * *
“Cornelia.”
A man’s shining, cream-colored eyes looked at me pathetically.
“Please come back, we’re comrades.”
Behind him, the group nodded at his words. Everyone clung to and depended on me.
Those who had climbed to the highest position were on their knees in front of me, the one in the lowest position.
My gaze reached the man at the back who was gnawing his lips. The man said nothing. He was just staring at me with a pathetic expression on his face.
Looking at them, I smiled brightly.
Except for one person, their faces brightened in an instant.
“Mmh, I’m not going back.”
I shut the door roughly on the Empire’s heroes.

Revenge Of The Twin Empress