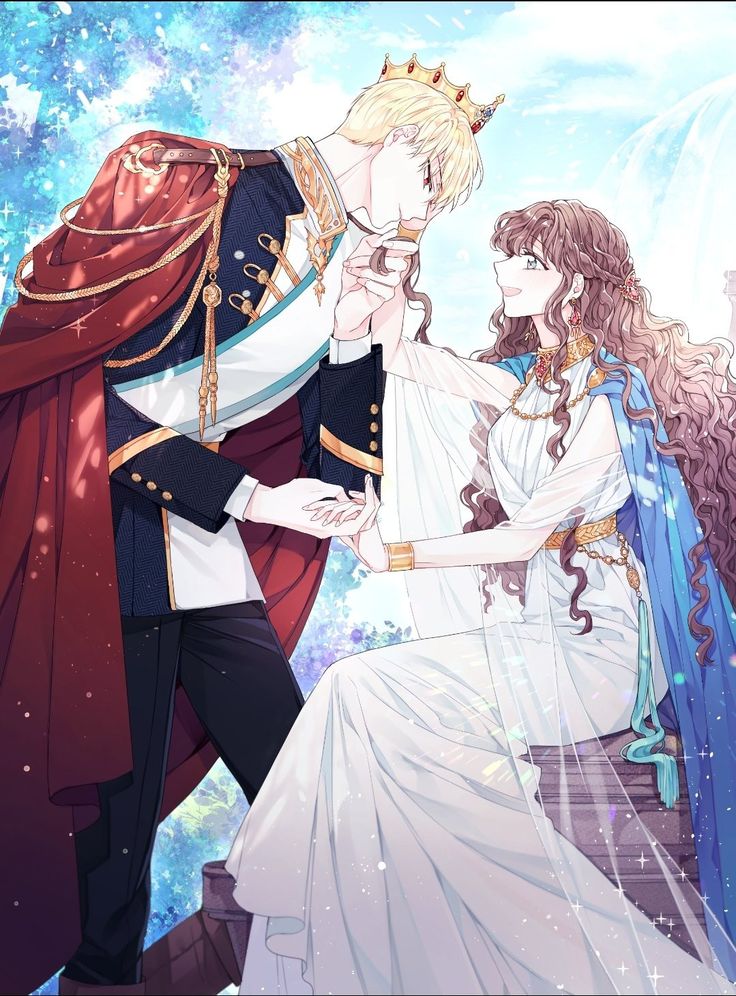 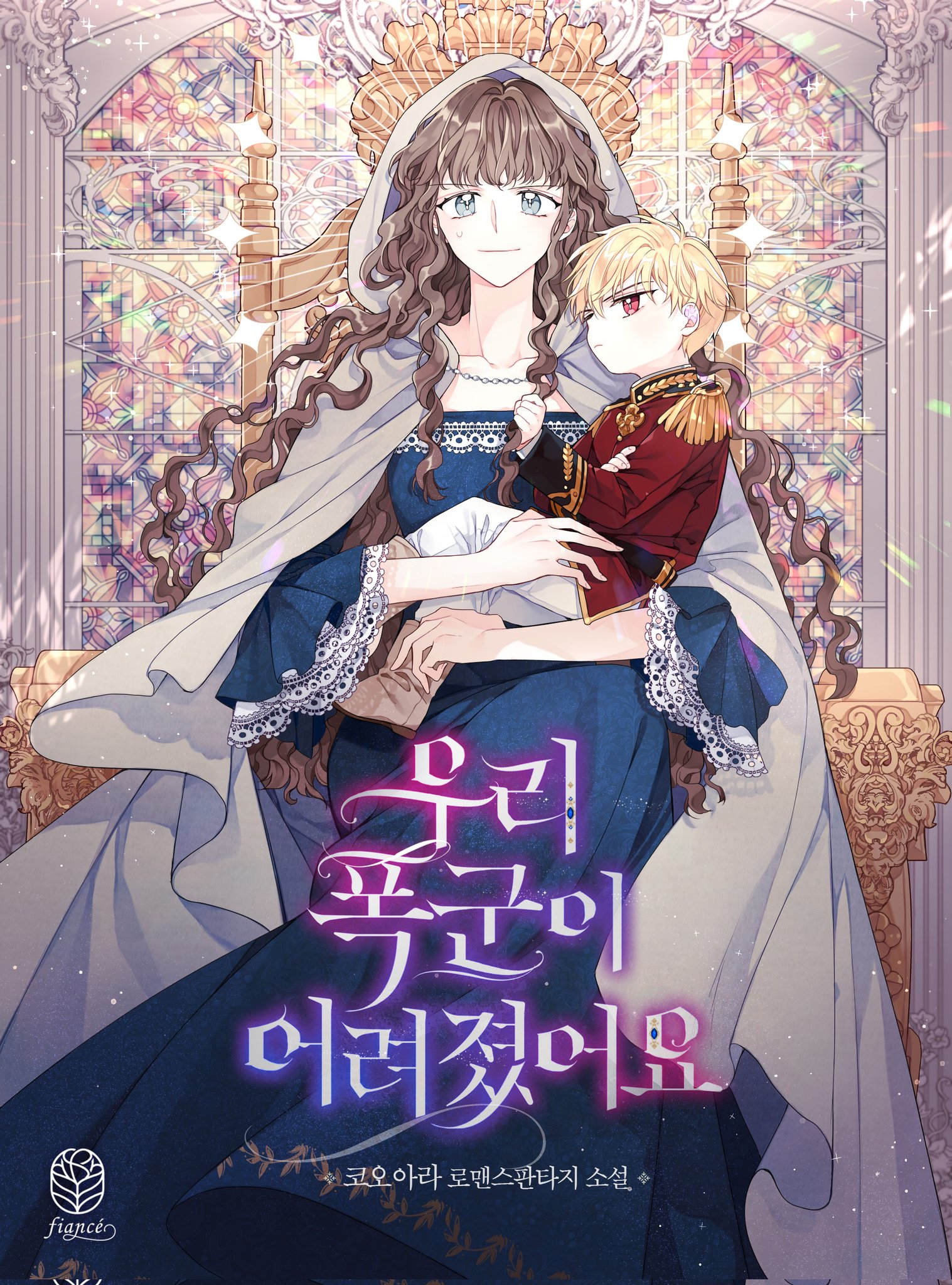 I had possessed a character inside of a book. Into the book where I pushed the ‘ Female Lead x Emperor’ pairing. The day I shed tears over the two characters that don’t end up together, I was sent here to experience the whole story. Of course I am!
“Stand in line to hear my prophecy!”
I began to make money from the contents of the book. Guys! You don’t have to end up together, but you have a lot of money but I don’t. So after three months, I am brought to the Imperial City by the name of the Emperor after spending money in prophecy, following the original truth, the law of Man-go, the golden almighty. Then I met the Emperor for the first time–
“You know everything.”
“Yes, I know a lot.”
“Yes, then can you tell me when I’ll come back to my original state.”
Finally, the emperor appeared beyond the white cloth was a four-year-old kid.
…why is he so young?
***
One day, in order not to be caught pretending to be a fake prophet, she struggled to find a way to solve the curse next to the baby emperor. He asked.
“Don’t you see me as a baby?”
“Yes.”
Persyllion’s eyebrows raised because of her firm answer. He didn’t like her simple reaction, so he looked at her face and raised his thumb.
“You look like a baby who is the cutest, most thrilling, and always gives us new cuteness……?”
“…….”
“Like an angel from heaven that had a task to defeat all evil with your cuteness!”
“Get out!”
Even before he finished talking, Persyllion threw a rabbit doll. Eyy, I should have bought a cat doll instead of a rabbit doll.