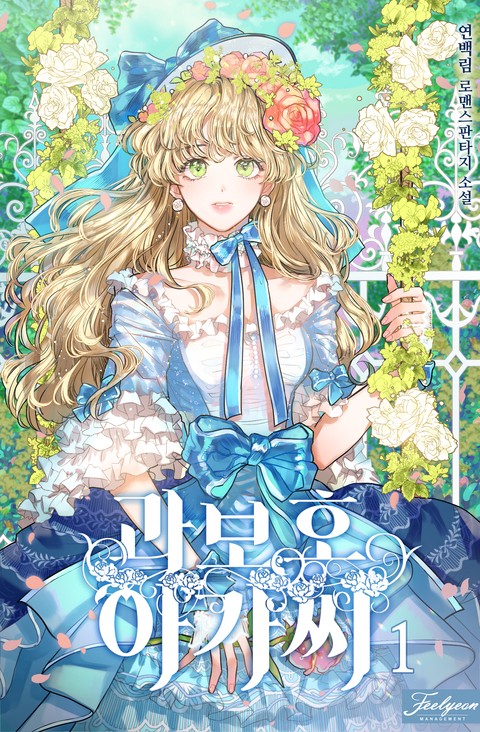 Archduke Rahan El Kanox, who has been criticized for saying, ‘It must be a demon sent by God to wreak havoc on this world. A young woman who grew up beloved in her family due to the wounds of her childhood, one day receives a proposal from the fearsome Archduke Kanox, whom she had only heard of through rumors. Despite his family’s opposition, Isel decides to marry Archduke Kanox for the sake of the family. The person who appeared before her was a kind and wonderful gentleman who helped Isel in danger in the village. Then Isel could not understand the infamy of the many who followed Prince Canox. ‘For a person who is so kind and kind… Why is everyone doing this?’

Starting From Today I’ll Work As A City Lord