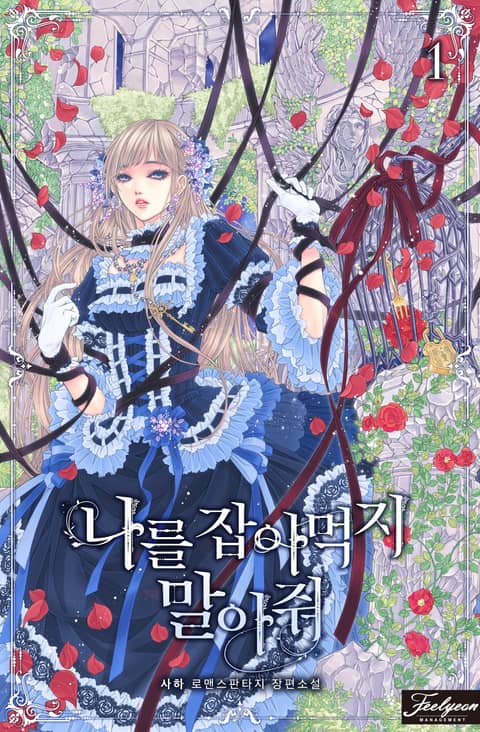 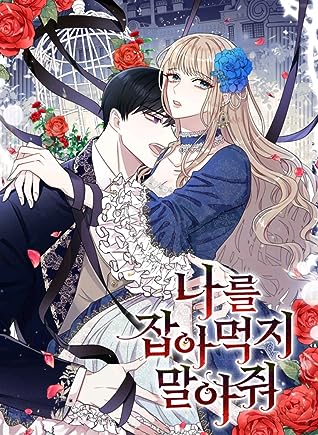 “It’s five billion marukas, it’s a bargain.”
“Sure enough, it’s a bargain.”
‘Ertha’, who is destined to be eaten alive by the male protagonist bargained marriage with him to change fate!
Ertha was reincarnated into a rated 19+ fantasy novel.
As the original story goes, Ertha, was eaten alive by the protagonist Jahid, but I can’t die like that because I have my little brothers.
I offered a deal to the main character who’d eat me up. I’m the target of the proposal, 5 billion marukas!
All I have to do now is run away before the main character gets a chance to eat me.
Can I, Ertha, escape from the hands of Jahid, the greatest wizard in the kingdom?

The Way to Protect the Female Lead’s Older Brother

Resurrection of the Catastrophic Hero