Ranker’s Return (Remake) is a Manga/Manhwa/Manhua in (English/Raw) language, Action series is written by Yeong Biram (영비람) This Comic is About
In the early days of the virtual reality game, Arena, MeleeGod was the strongest ranked player! He deleted his character and suddenly left. In order to restore his bankrupt family, he returned to Arena! “Do you want to create a character?” 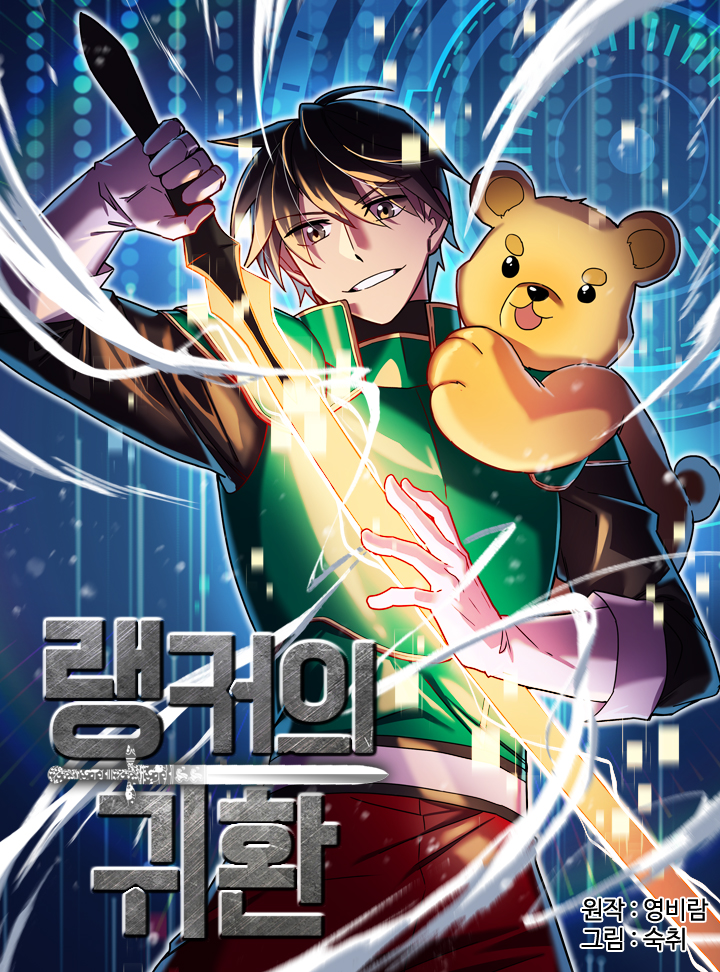 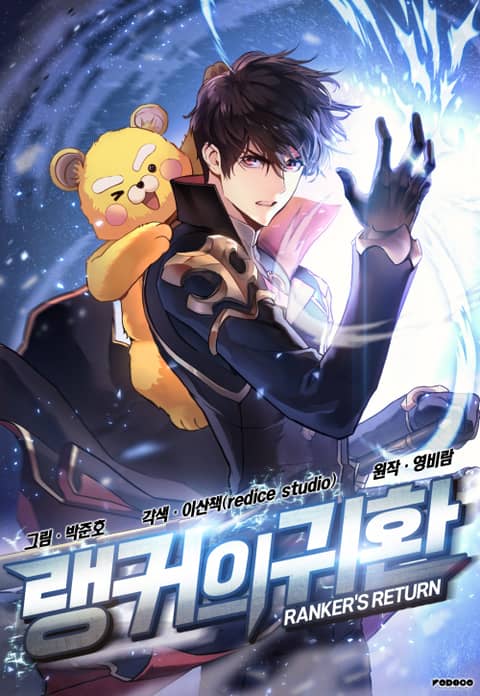 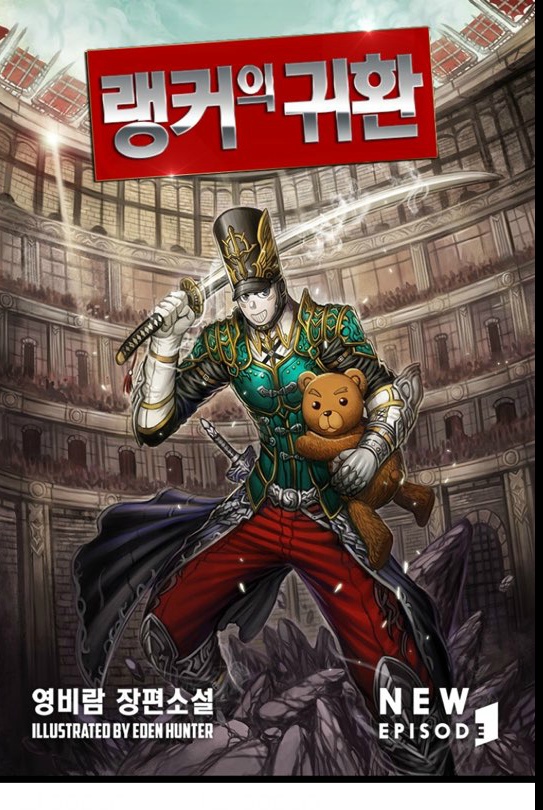 I Became a Maid in a TL Novel