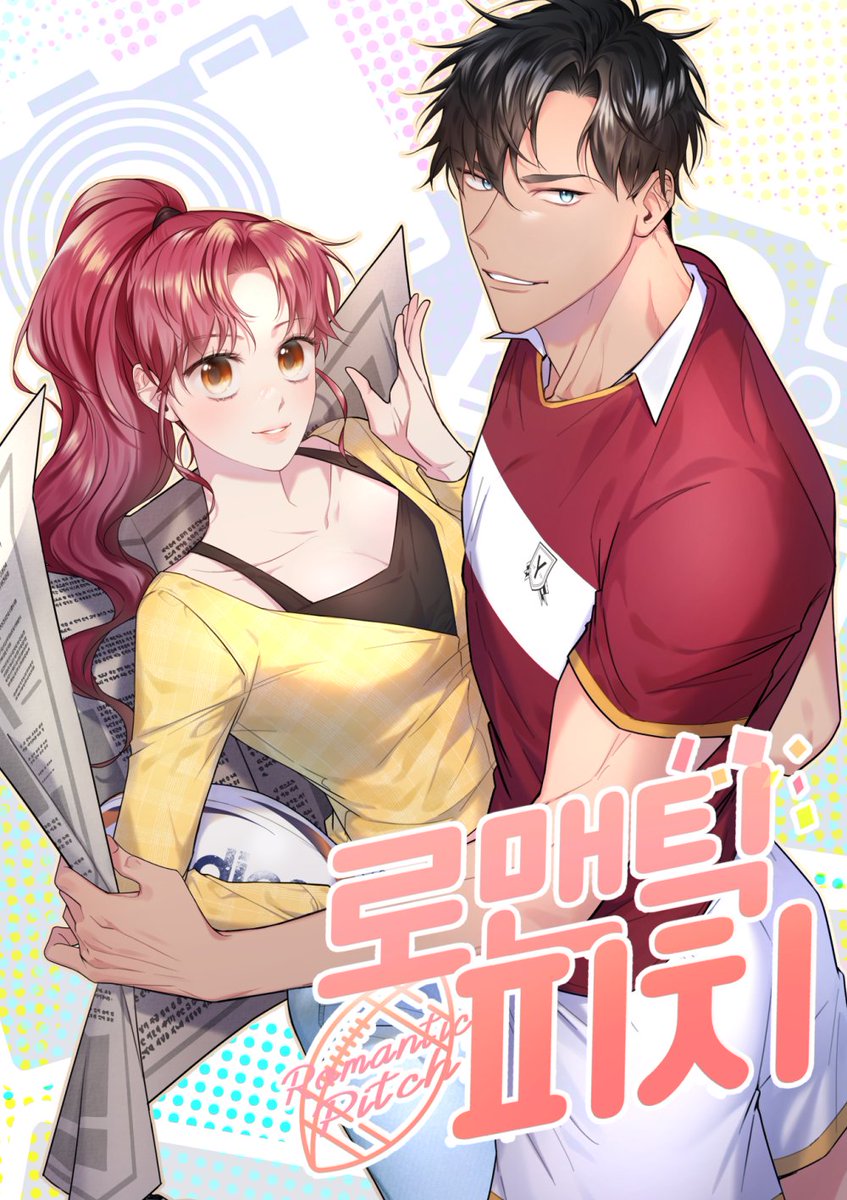 As the daughter of an old newspaper distribution center, Hye-jin dreamed of becoming a reporter because she grew up surrounded by newspapers. She is an outstanding reporter for a prestigious school newspaper. She wanted to deal with various issues at the school, but the school newspaper collapsed and told Hye-jin that if she failed to cover ‘My School’s Pretty Boy’, the paper newspaper would be closed. The subject of the interview is Hanseong, the captain of the rugby club who is known for being rough! Will Hyejin be able to successfully interview and save the school newspaper?

Manga has no chapter yet.
Show more

IRIS – Lady with a Smartphone

I see your death