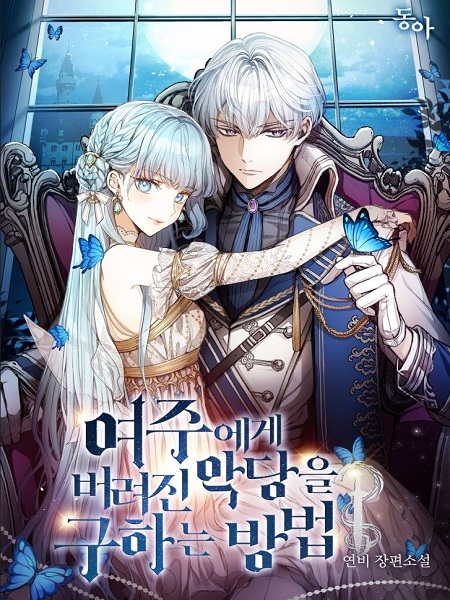 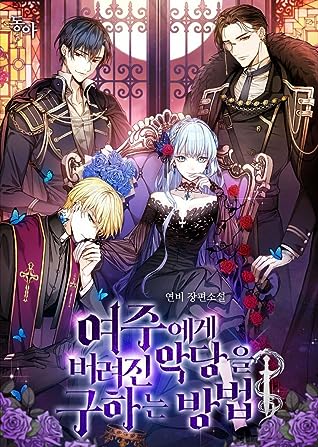 I tried to save the sub male lead, who was poisoned by the female lead, but an accident happened! He said he would repay the favor, but he randomly sent me to the most notorious villain, the Family of Assassins?!
The family that consists of the oldest brother, a knight in the Imperial Army preparing for a revolt, the second brother, a reverend with a large bounty on his head, and a father who is the greatest villain of all time…
Will I be safe in this villainous family throughout my three year contract?