Second Life of a Trash Princess

Second Life of a Trash Princess 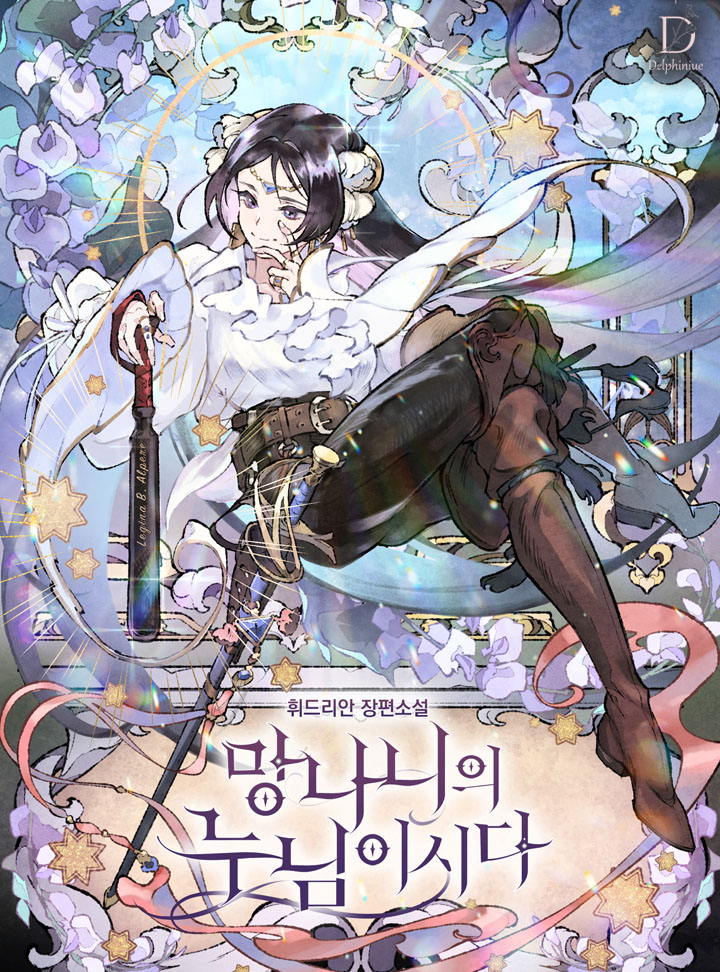 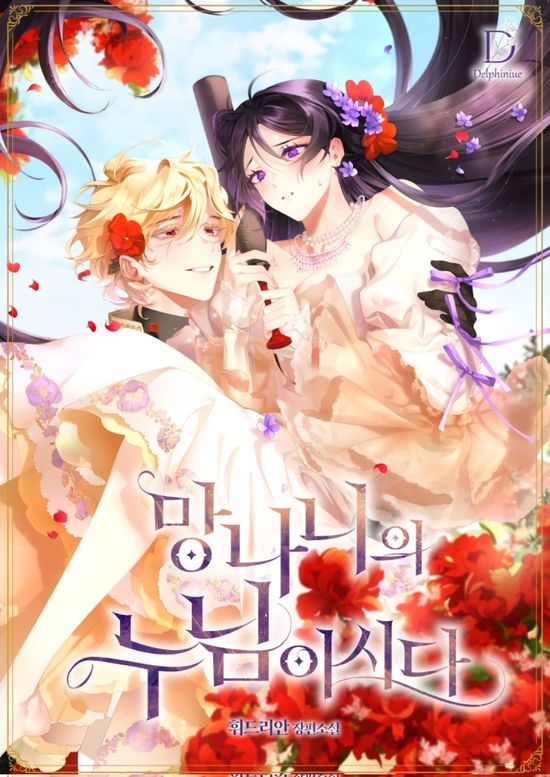 The one and only princess of the Elias Empire, Regina B. Alfare.
In the rebellion of her fiancée, the Duke of Seulvei,
she lost all her people and her empire, and fought with the sword until the moment of her death.
She eventually threw her own life away, but when she woke up, she had returned to a time when everyone was unharmed.
The beginning of the collapse of the empire was
the awakening of Theor, the only fool in the imperial family.
After a series of accidents, he suddenly became a protector from a maniac, so the
empire began to play in the hands of traitors.
To prevent the same thing from happening again, we must stop Theor from becoming a Hogu!
But that doesn’t mean I can’t leave him as an incompetent idiot.
I have no choice but to help him grow into a full-fledged fool so he can become a full-fledged next emperor.
In order to do that, it is necessary to prevent the early death of the current emperor, and
also to turn the gaze of the nobles who valued themselves above his younger brother.
So what? I have no choice but to become a more idiot than Theor!

Trash of the Count’s Family

Is This Hero for Real?