After being in a bus crash, I woke up to the world of my favourite web novel. Not only that, It was before the protagonists were born, to their parents’ world! To stop the incoming multiple bad events. I tried to prevent the kidnapping of the sister who is pregnant with the female lead! But I got kidnapped instead?! It’s depressing to be kidnapped, but my body couldn’t handle the mana and became a sunfish-like state But… if I am next to the emperor who kidnapped me, my body becomes normal! Right! The way to save that man from marrying a witch and getting killed by his son, and for someone who is vulnerable to mana such as myself to live, is for us to get married! 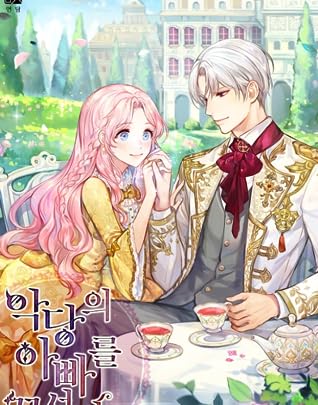 Death to the white ferret weasel

The Return of the 8th Class Magician