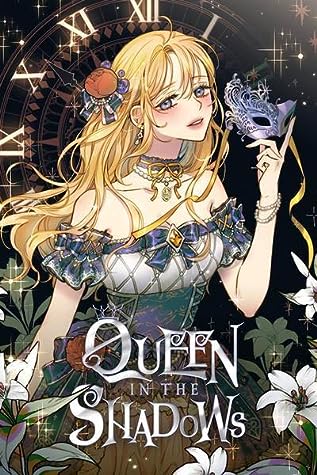 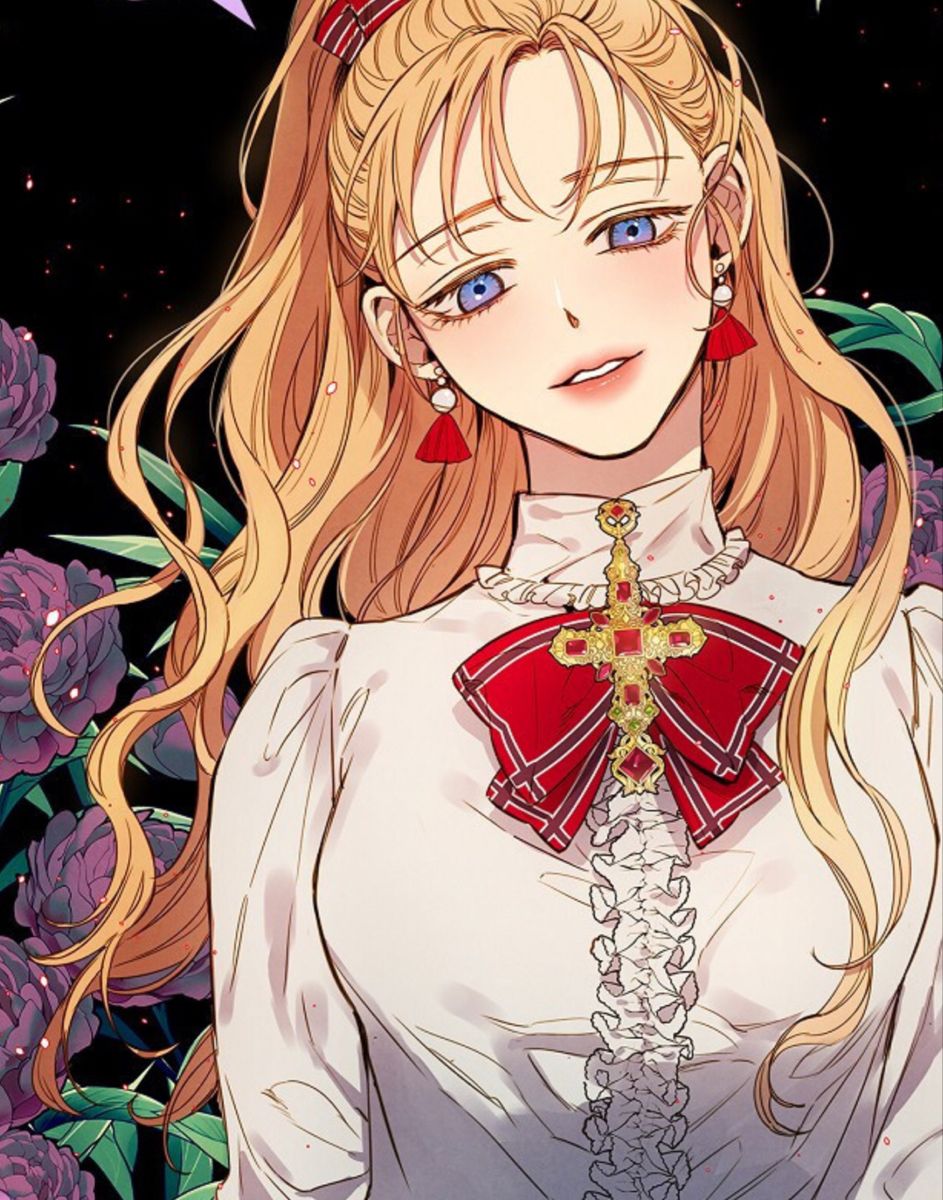 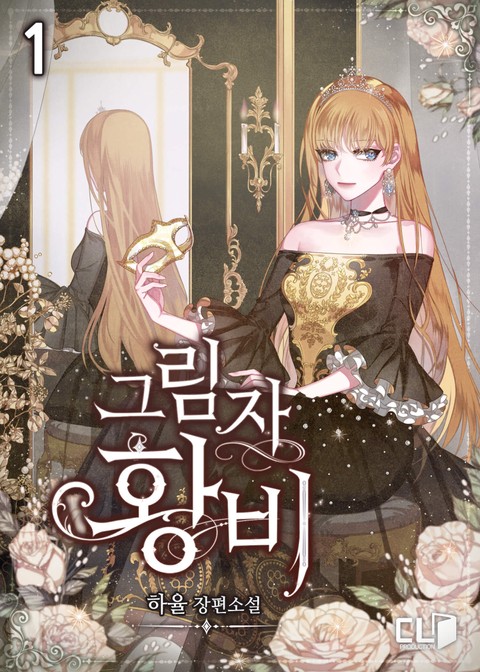 “Can you be my daughter for me?” By his offer, Elena became Duke of Franceschi’s fake daughter. She became the queen and gave birth to Crown Prince’s son. Then suddenly, Princess Veronica who was assumed dead came back. She was only just a toy. And eventually, Elena gets her son taken and murdered……. However, She went back to the past. “I’ll destroy all of you.” I’ll never live as a toy again. Elena decides to seeks revenge

Beware of the Red Thread