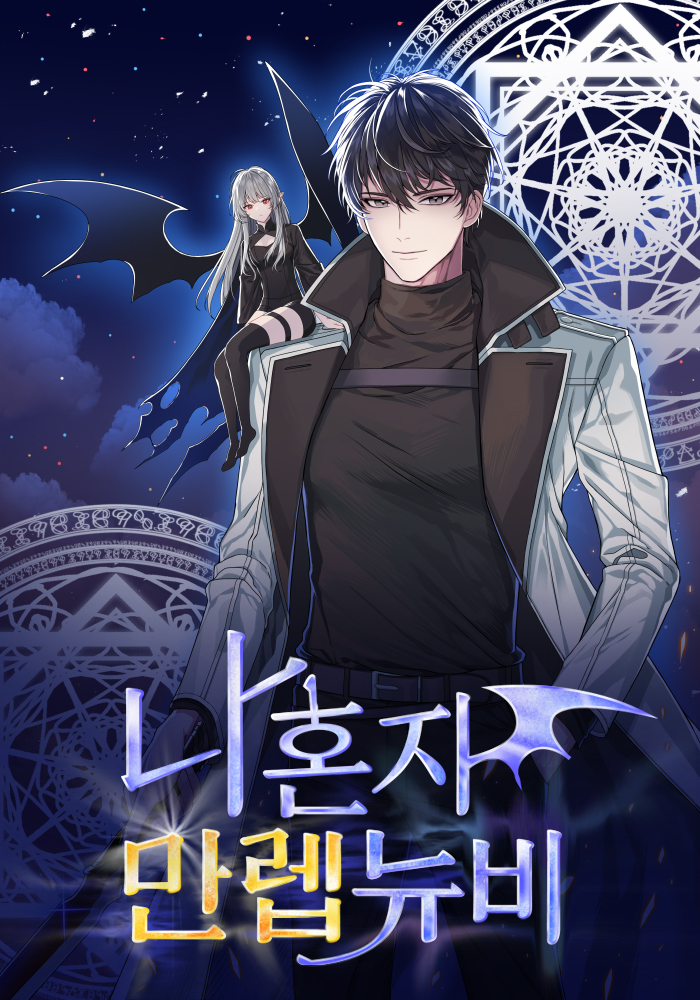 Solo Max-Level Newbie is a Manga/Manhwa/Manhua in (English/Raw) language, Action series is written by Updating This Comic is About
Jinhyuk, a gaming Nutuber, was the only person who saw the ending of the game [Tower of Trials].
However, when the game’s popularity declined, it became difficult for him to continue making a living as a gaming Nutuber.
Since he already saw the ending of the game, he was about to quit playing. But that day, [Tower of Trials] became reality, and Jinhyuk, who knew about every single thing in the game, took over everything faster than anyone possibly could! “I’ll show you what a true pro is like.”

The Villainess Is Worshipped by the Family

How to Prey on the Master