Stuck in the Tower

Stuck in the Tower 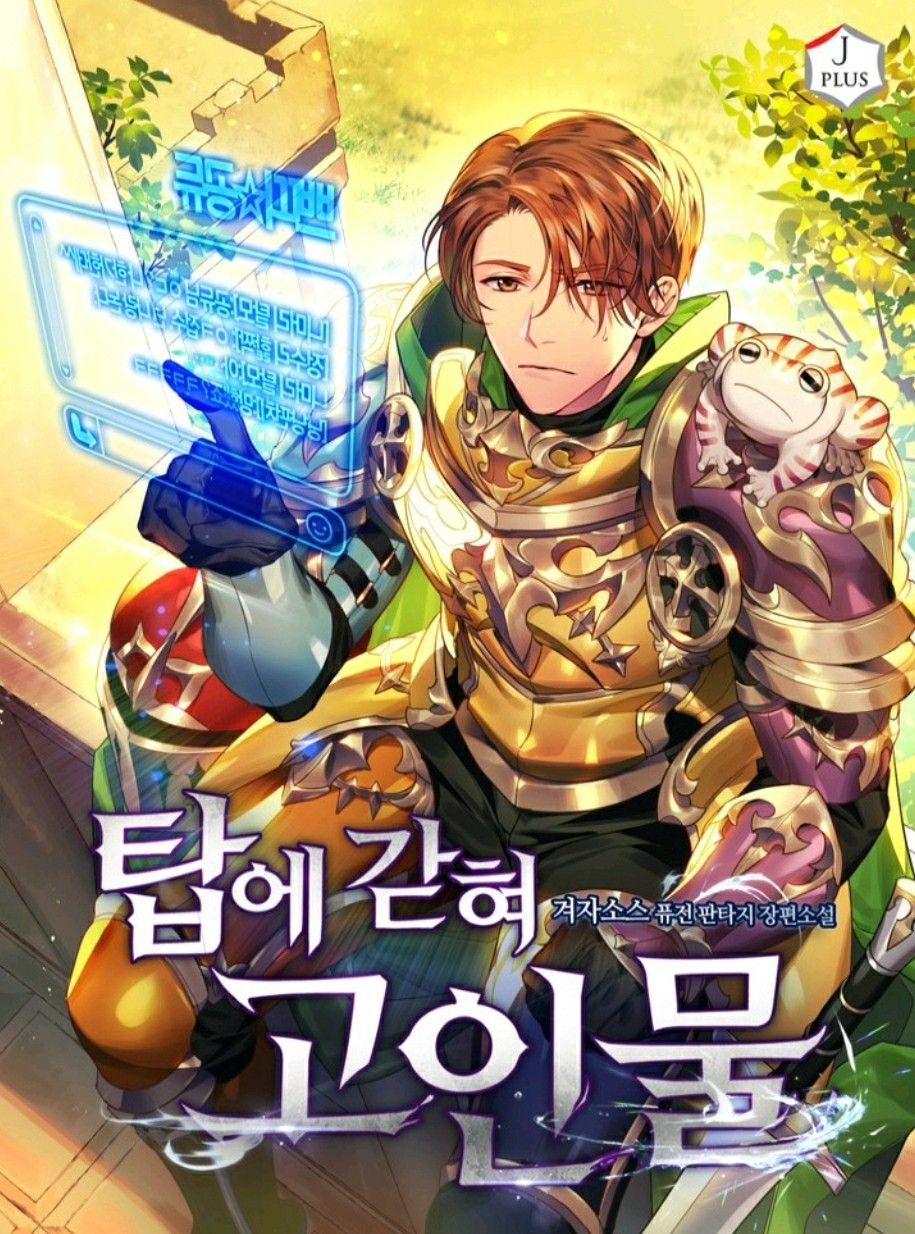 A world where gates open and monsters come out to play— Hyunsoo longs to enter the tower and take on the role a sa hunter. But in reality, he works as a porter and meat shield of E Class Hunters who are worse than gangsters. Moreover, he was taken advantage by this hunters to the point where he was about to meet death. As soon as he thought that he was dead, he was summoned to the tower, was revived back from the dead, and began climbing up the tower to become a hunter that he had been longing to be. Depending on how much coins one has, the tower offers them the chance to challenge it. Hyunsoo looks at the number of coins he has…. [You have an infinite number of coins!] “Then I’ll awaken myself in the 100th floor and go home!!!” Hyunsoo, who is stucked in the tower, begins his conquer!

I’m Divorced, But I’m a Chaebol