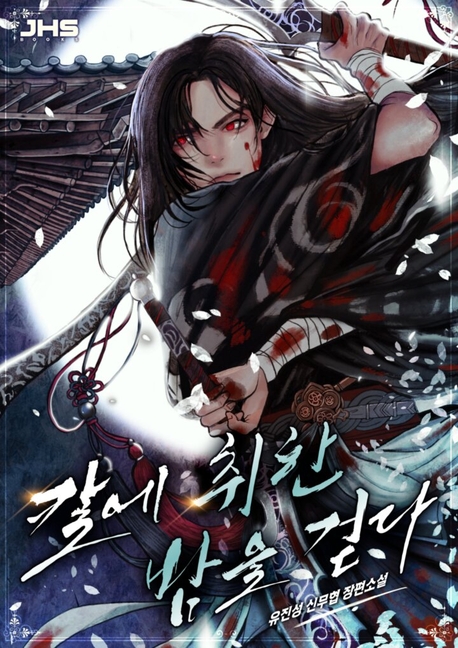 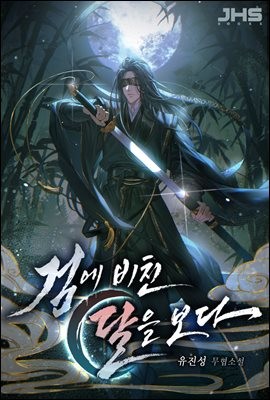 The Mystic Lunar Dance Troupe took in Jin Sohan as an orphan, and he spent his childhood with them.
But one day, one of the four great demons, the Venom Demon, discovered that he was special and kidnapped him.
After all kinds of test, he decided to raise him as his disciple.
Ten years later, Jin Sohan tried to look for traces of the Mystic Lunar Dance Troupe, but the Sword Dance Troupe had already been destroyed at the hands of the Unorthodox Faction that’s now ruling over his hometown.

The Blooming Flower in the Palace Is Crazy