Terrarium Adventure Average 5 / 5 out of 1 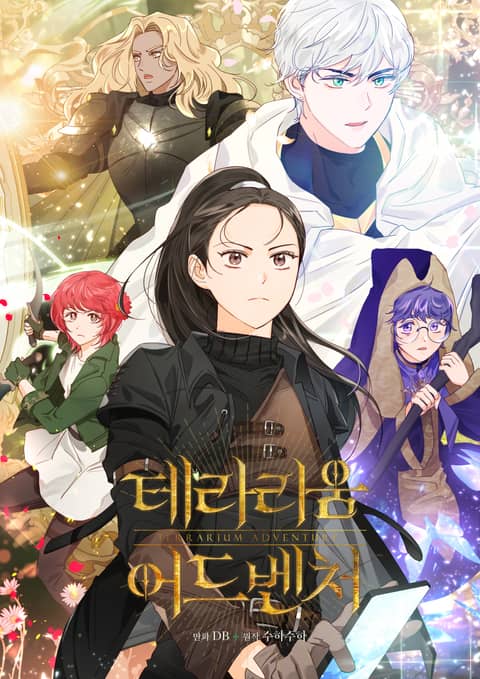 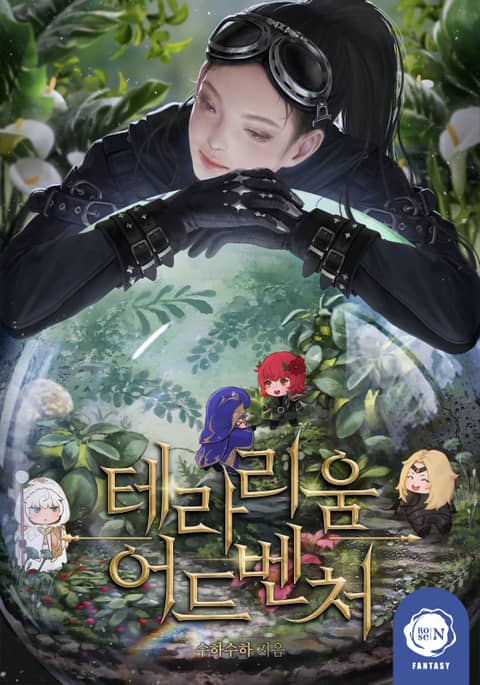 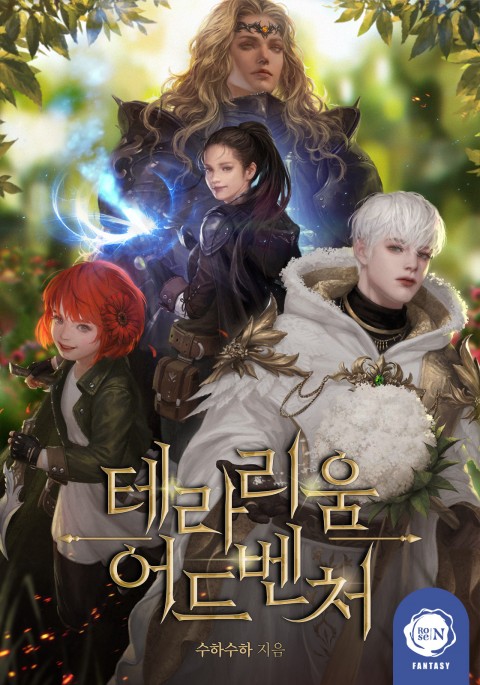 Terrarium Adventure manhwa, Jae-Hee is an addict of the trash game . One day, she finds out that the developers of Infinite Dia are releasing a new gacha game called .Wanting to get the final secret achievement before the game is discontinued, she puts all her time into Infinite Dia. When she finally succeeds in getting the secret achievement She wakes up to find herself in a world of fantasy and magic!!Now, not only does Jae-Hee needs to figure out this entirely new world, she also needs to enlist of help of dryads to stop the world from burning

I Return from the Heaven and Worlds