The abandoned princess rebels Average 5 / 5 out of 4 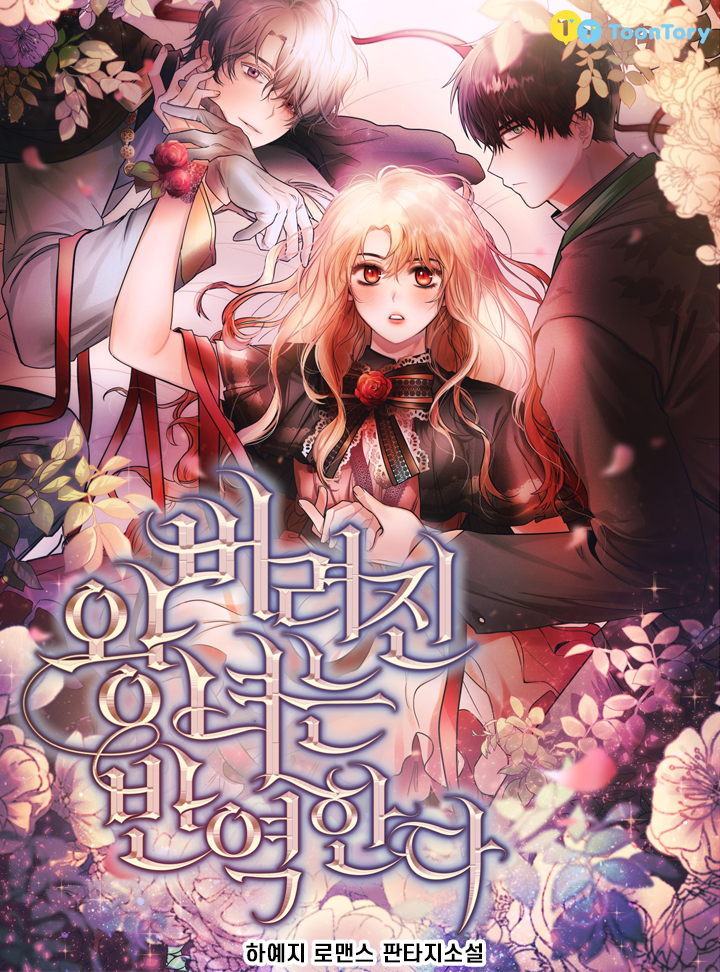 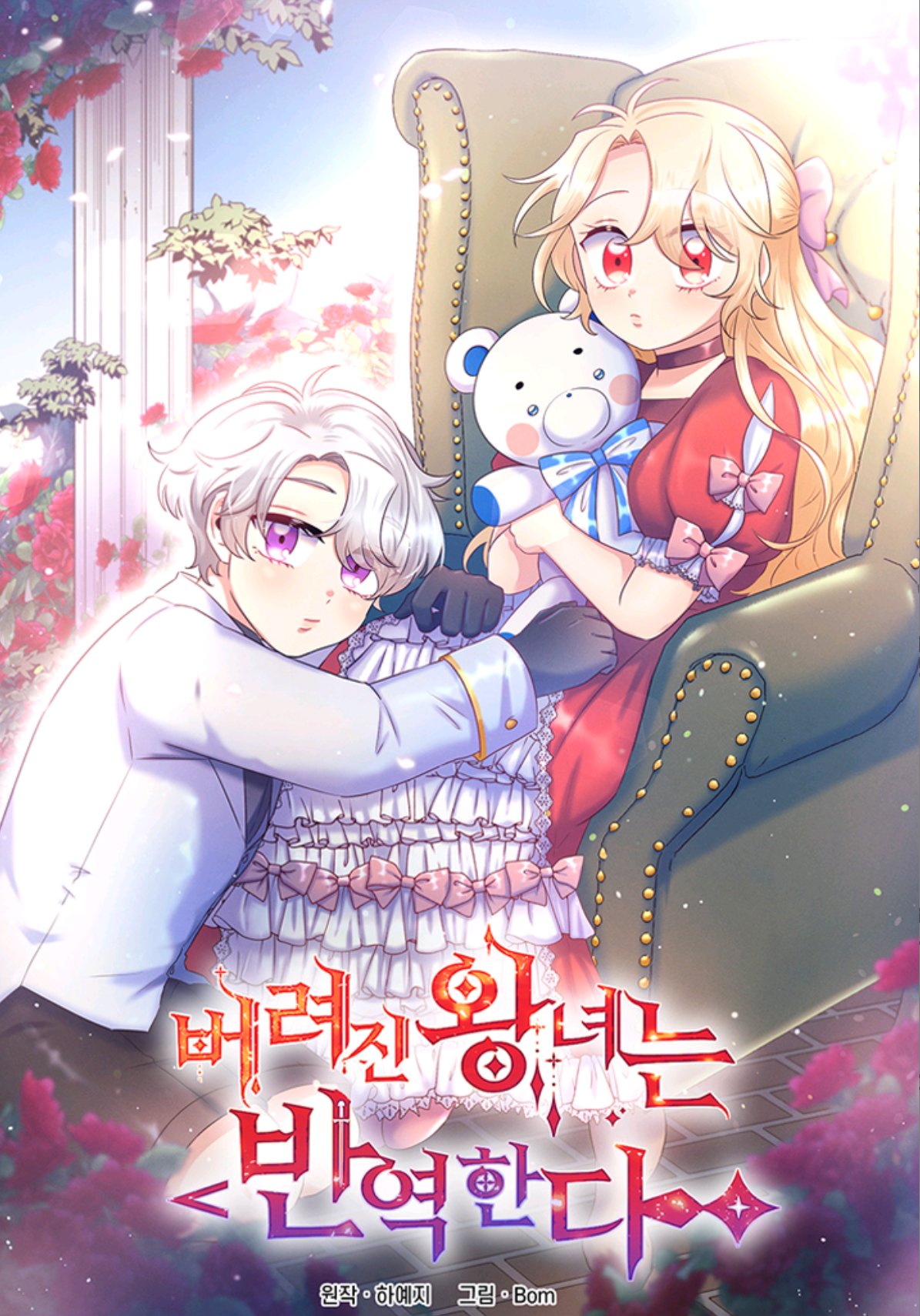 A woman with red eyes brings a curse,” she said, noting that the rumored and beautiful royal daughter of the trading powerhouse Shana, Rowena, changed the color of her pupils to red in a sudden fire one day. A legend that once descended on the continent. ‘A woman with red eyes brings a curse,’ says Rowena, who is abandoned overnight by this legend. With the help of his mother’s friend and the guardian of the northern Werner region, the Duke of Conrad, he discovers that his eyes are not evidence of a curse, but of “horsepower”… With the birth of ‘Heinrich’ from the palace ‘Granzel’, Rowena, who has been forced to take only bridal classes for arranged marriages because of the lack of estrangement from the throne, begins to move on her own rather than stand still… Clearly, someone is putting all the characters associated with them at risk. Rowena begins to investigate the cone that led to all of this.

I’m Only a Stepmother, But My Daughter is Just So Cute!

Ranker Who Lives A Second Time

The tutorial tower of the advanced player

Protected by My Dragon Knight