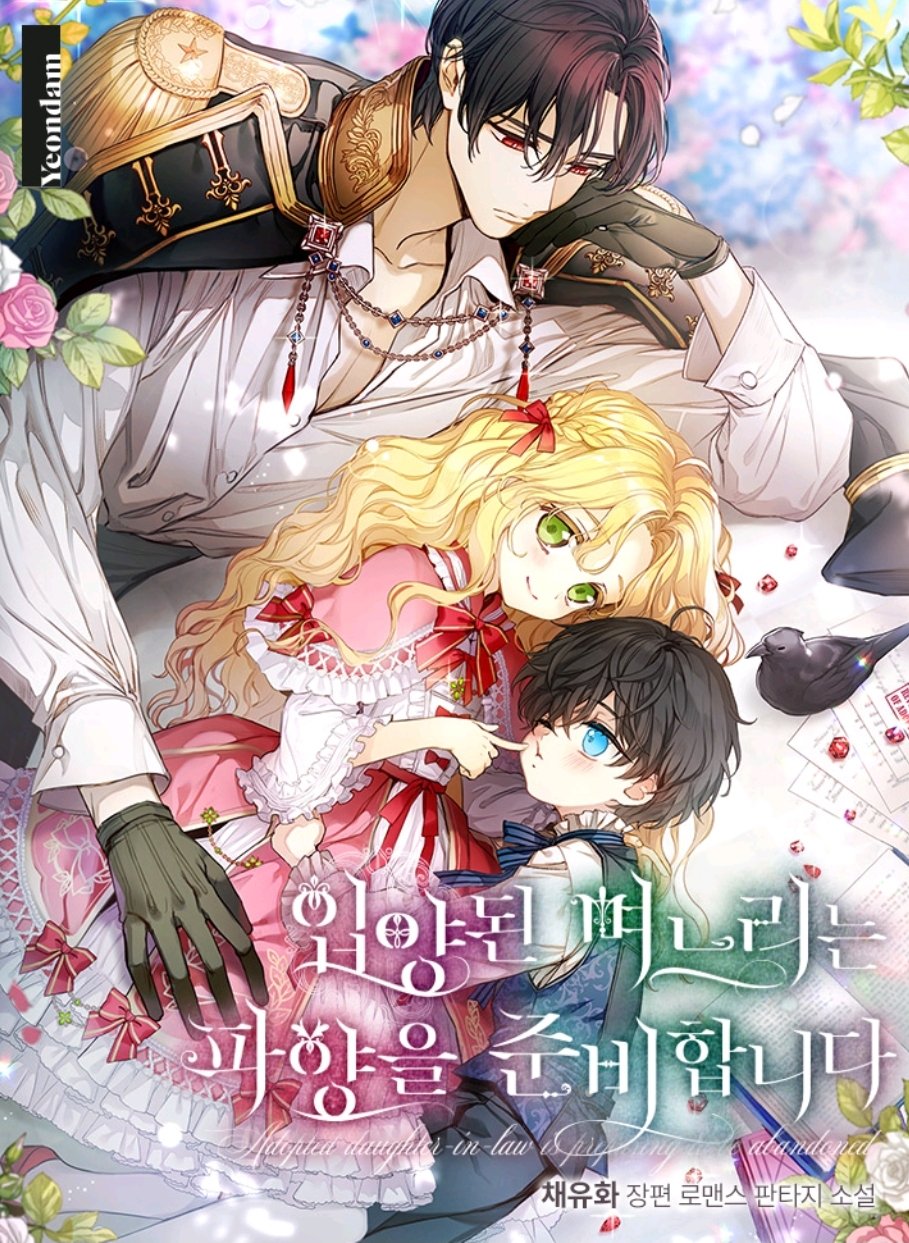 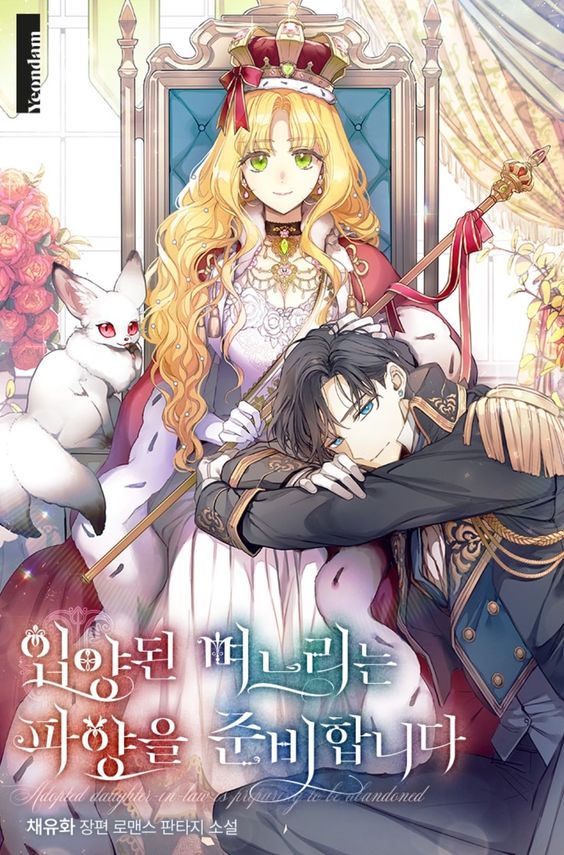 She was possessed by the body of no. 1 villainess, who was terribly tormenting the man who entered the orphanage.

‘I thought I don’t need to be hooked up.’

…….But it’s salty to keep being beaten by bad-quality students, so I took care of it a little.

“That kid next to me. That kid is also adopted.”

“Are you going to be a foster daughter?”

……Then, I was adopted with Male Lead.

I Can’t do this? There’s a separate heroine!

Male Lead went to war with his new father as scheduled.

When he return, he will be with the original heroine.

I prepared for divorce and dismissal step by step.

In the meantime, I have earned a lot of fortune in my share! I did……

“Damian. Are you here alone? Anyone else here?”

Damian’s eyes, who were always soft at my questions, quickly became sharp.

“It’s in trouble, Ellie. You’re looking for a guy other than your husband.”

I looked at my father-in-law to ask for help.

“The same is true of my opinion, Ellie. The wind is not allowed.”

The Broken Ring : This Marriage Will Fail Anyway