The Blue Snake and the Red Moon

The Blue Snake and the Red Moon

Leerang has had a lot of bad luck, but getting tricked into being buried alive as the bride of a ghost might really take the cake. Leerang is tied to the ghost by a red string of fate, and somewhere between the world of the living and the dead, she’s slowly dying. Just then a blue snake appears and tells her that she can return to the living if she ties herself to him instead. But there’s a reason Tajin has been sealed beneath the earth for the past three hundred years, and now she has no choice but to find out why.
Blue Snake’s Red Moon / Puleunbaemui Bulgeundal / Ular Biru Bulan Merah / Красная луна синей змеи / 푸른뱀의 붉은달 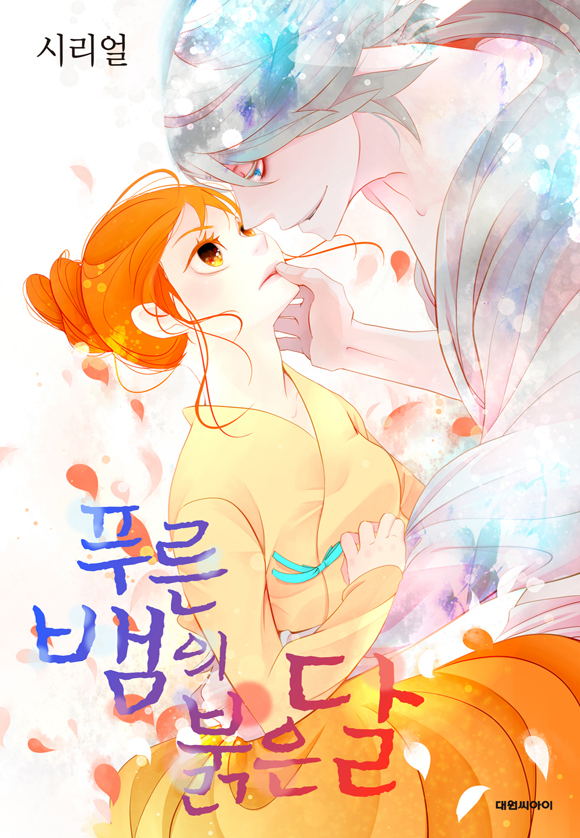 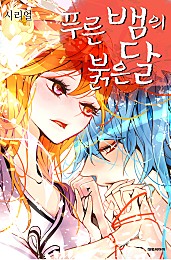 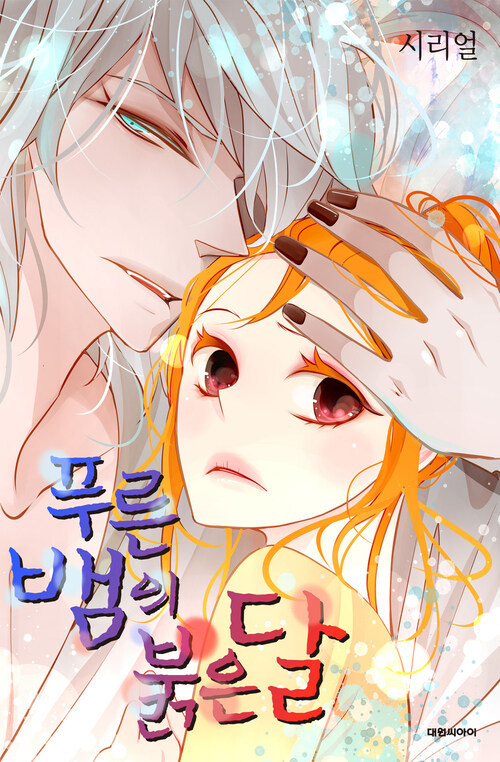 The Library Needs A Witch

I Became the Villain’s Wife

Born as the Villainess’ Daughter

The Great Mage Returns After 4000 Years