The Corpse Will Tell

The Corpse Will Tell 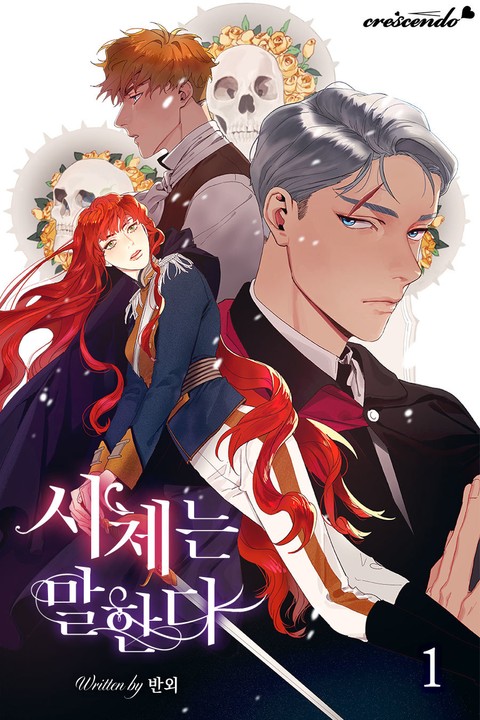 “10 years, live as if you were a dead mouse for at least 10 years. I won’t meddle with however you live your life after that.” Jeanne, the girl who was praised as a war hero. During the civil war, in order to prevent the emperor from running away, she chopped off his right arm which made her the emperor’s target. After changing her name and fleeing to a barren land, she hid herself amongst the , a criminal investigation unit specializing in crimes committed by aristocrats. She spent a peaceful 10 years along with her new colleagues whom she solved various cases with. But, the past she came to forget starts to catch up to her! As if the lieutenant from her past who had a crush on her arriving and her dull subordinate who keeps acting suspiciously wasn’t enough headache, now even a scammer impersonating as her appears?! “…This is insane, am I still drunk?” The unpredictable mystery of the war hero who became a lazy detective begins!

Son-In-Law Above Them All

I Thought It Was Time!