Sylvia had more than her fair share of hardship. Abandoned by her husband, sold into slavery by her father, and now ruled by a harsh master, she’s never felt free.But everything changes when she discovers an injured stranger in the woods. Despite his initial hostility and the language barrier between them, Sylvia decides to help him at any cost. She’s determined to save him from a cruel fate: and he’s become her new secret. But she never realized that he’d be a prince — or that he would kidnap her as his bride!As Sylvia takes on this unexpected adventure, she faces a difficult question: can love be her freedom, or is it just a new prison? 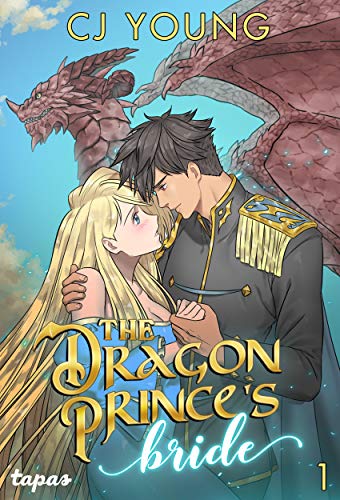