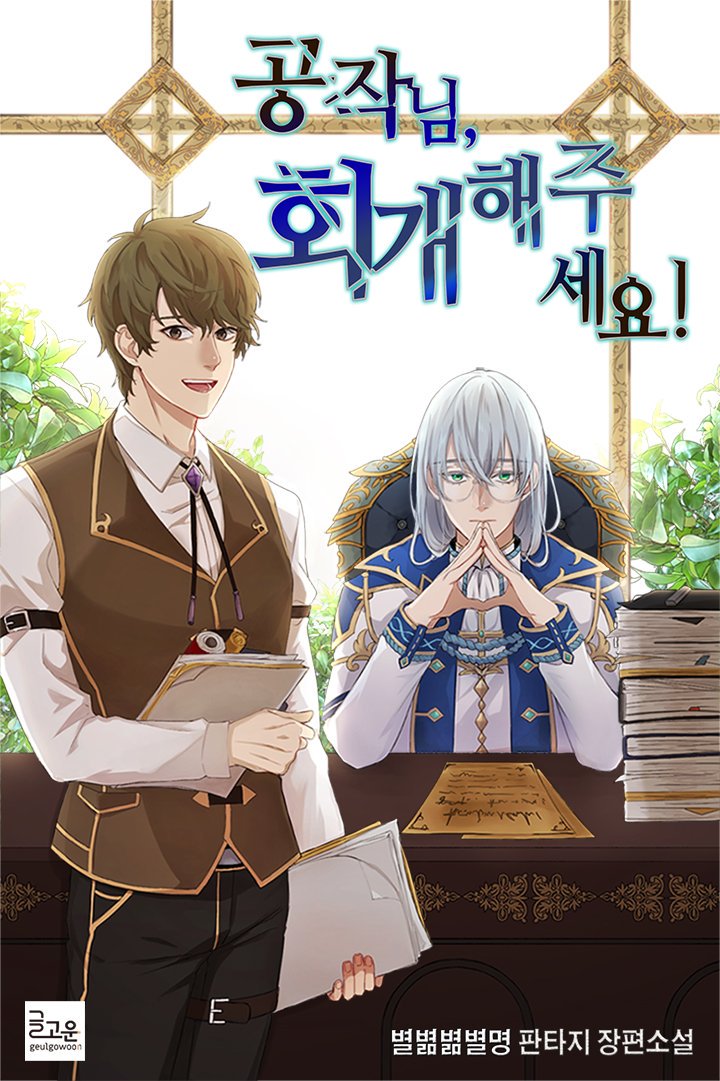 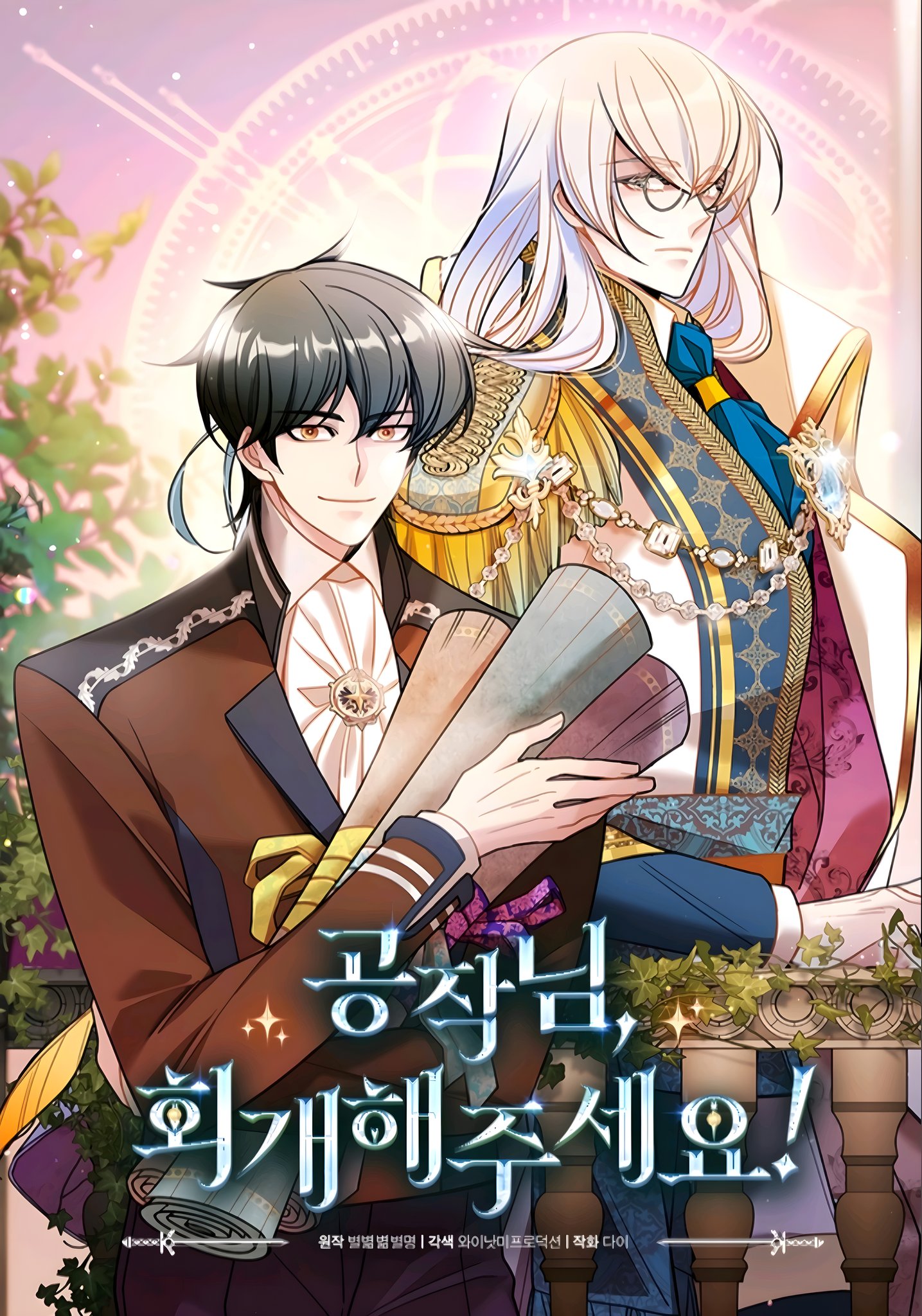 I transmigrated into a novel and became an aide to the final boss of the story. The final boss dies in the novel, but only after the world falls to ruin. What if the final boss doesn’t go down the wrong path? I have no choice but to try to redeem the soon-to-be final boss before it’s too late!

I’m Not the Hero!