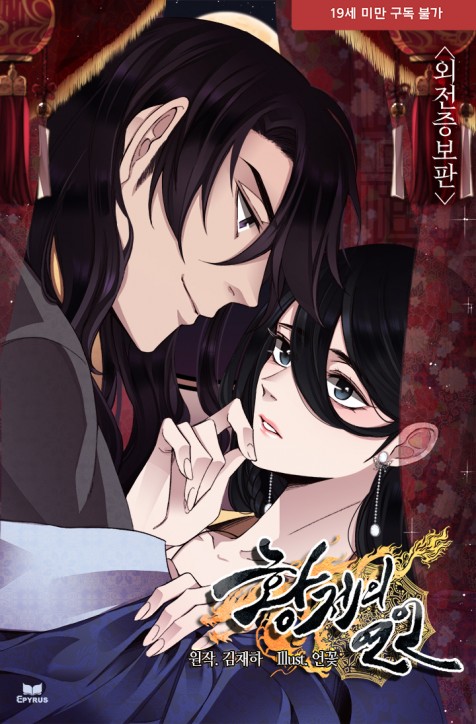 The esteemed Evil slayer has made its first calling in 400 years, choosing Gun as the rightful Emperor of the HaeWol Kingdom. In a long and bloody battle, Gun, the hidden son of the late Emperor Hyeon Wui Jae, kills the tyrannical Hwang family that has been wreaking havoc across the land. When his older brother passes away, Gun ascends the throne as the Emperor, spreading hope that the days of turbulence and disorder are finally coming to an end. However, he has to set out on an important undercover mission to obliterate the corrupt accomplices of the Hwang family who are spread out beyond the city’s walls. In doing so, perhaps he will solve the missing puzzles that have been haunting him for years. The mystery behind why his only love Choa and her trusted father betrayed him. Even though he violently cut his ties with Choa in fury, he can’t resist her coming back into his heart. First as the irresistible courtesan Wol Hyang, then as the physician assisting his undercover mission. Will they be able to get past the painful memories from the past? Will they repeat the tragic love of Choa’s parents?

Infinite Level Up in Murim