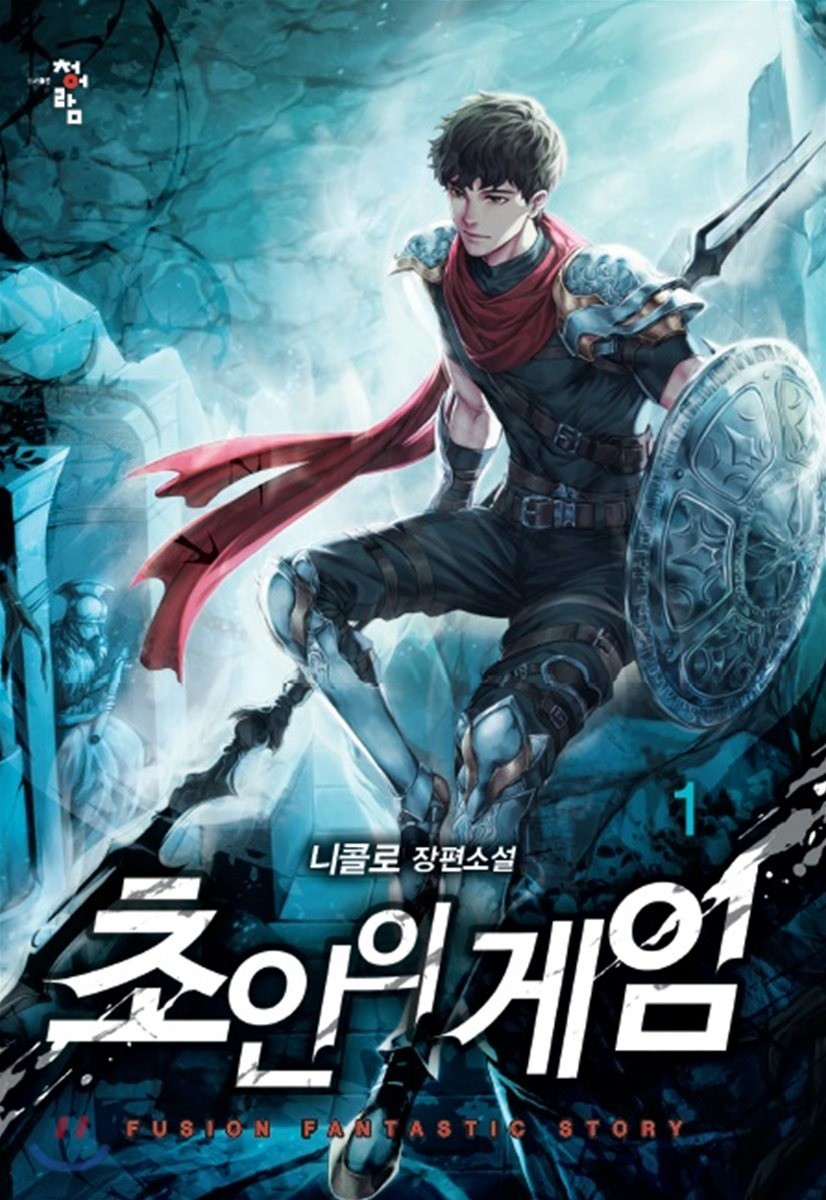 Seventeen years ago, the world was saved from destruction by the Seven Heroes. But it came with the sacrifice of the strongest one among them, Seomun Yeop. Now that there is peace, beings like the Seven Heroes known as “espers” no longer have use for their supernatural powers. That’s where Battle Field comes in, an action VR game specifically created to allow espers to showcase their skills. Unfortunately, Korea hasn’t been doing so well in the recent tournaments, making it hard to believe that it was once home to the greatest esper in history. But just when all hope seems lost, Seomun Yeop miraculously returns! Will the legendary hero be able to save his people yet again?

From Morning to Night