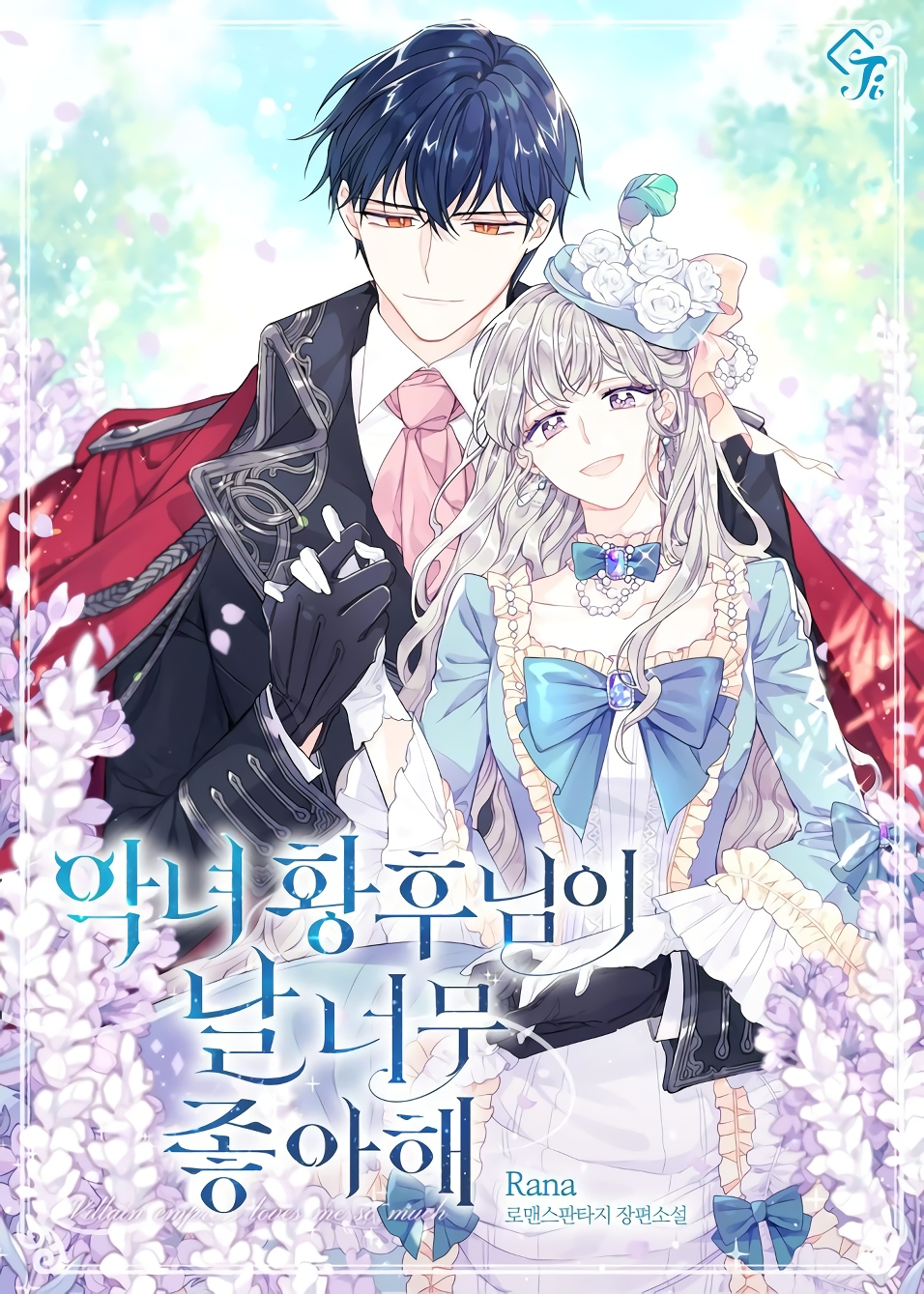 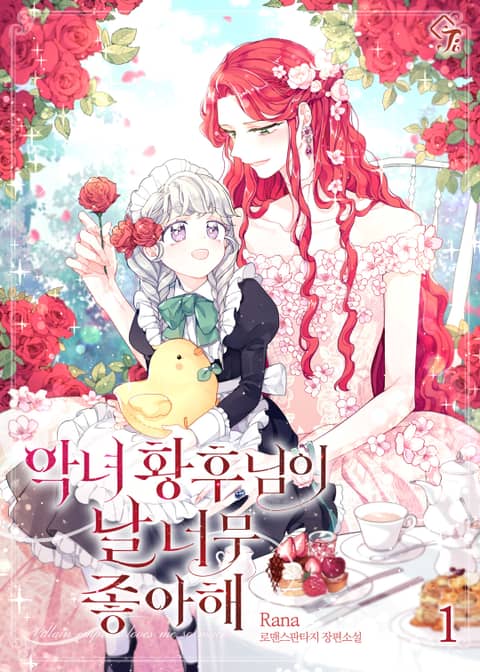 I somehow managed to be reincarnated as a maid who monopolized the Emperor’s affection. In the end, she was killed by the Evil Empress through vicious means.
‘Fortunately, I’m only five years old.’
‘I still have a long way to go before the original work begins, so shouldn’t I just avoid the Emperor and Empress until then?’
I thought so, but…
“Lize, what did you say to the Emperor?”
“I said that I support you.”
The evil Empress who was supposed to kill me in the original story won’t leave me alone.
“Truthfully, you like me much more than the Emperor, don’t you? Am I right?”
Is the Empress trying to win me over?

The Princess of Vengeance