The Golden Haired Elementalist Average 4 / 5 out of 6

Following the trauma of a studying-induced death, Jinny is reborn into a fantastical realm filled with magic, orcs, and talking spirits. As Geenie Crowell, the daughter of a noble and a bona fide genius, everyone has big plans for her, including her new parents, teachers, and even the king! Not too keen on all these high expectations that might end badly for her again, Geenie thinks up the perfect way out from slaving over a hot magic wand: if she becomes a summoner, she’ll be able to summon a spirit and have them do all the work! But Geenie will soon learn that there’s more to it all than just adorable spirit companions and collecting mana. Being a summoner comes with great responsibility–and dangerous consequences as well. Based on the hit novel.

I thought I was dead, but when I woke up, I was reincarnated as a nobleman’s daughter?! The only thing I did in the seventeen years of my first life was studying. Now that I’m alive again, I won’t live just to study! The second life of an ordinary middle school girl with a slightly strange personality, Jean, begins an unstoppable journey on this continent! 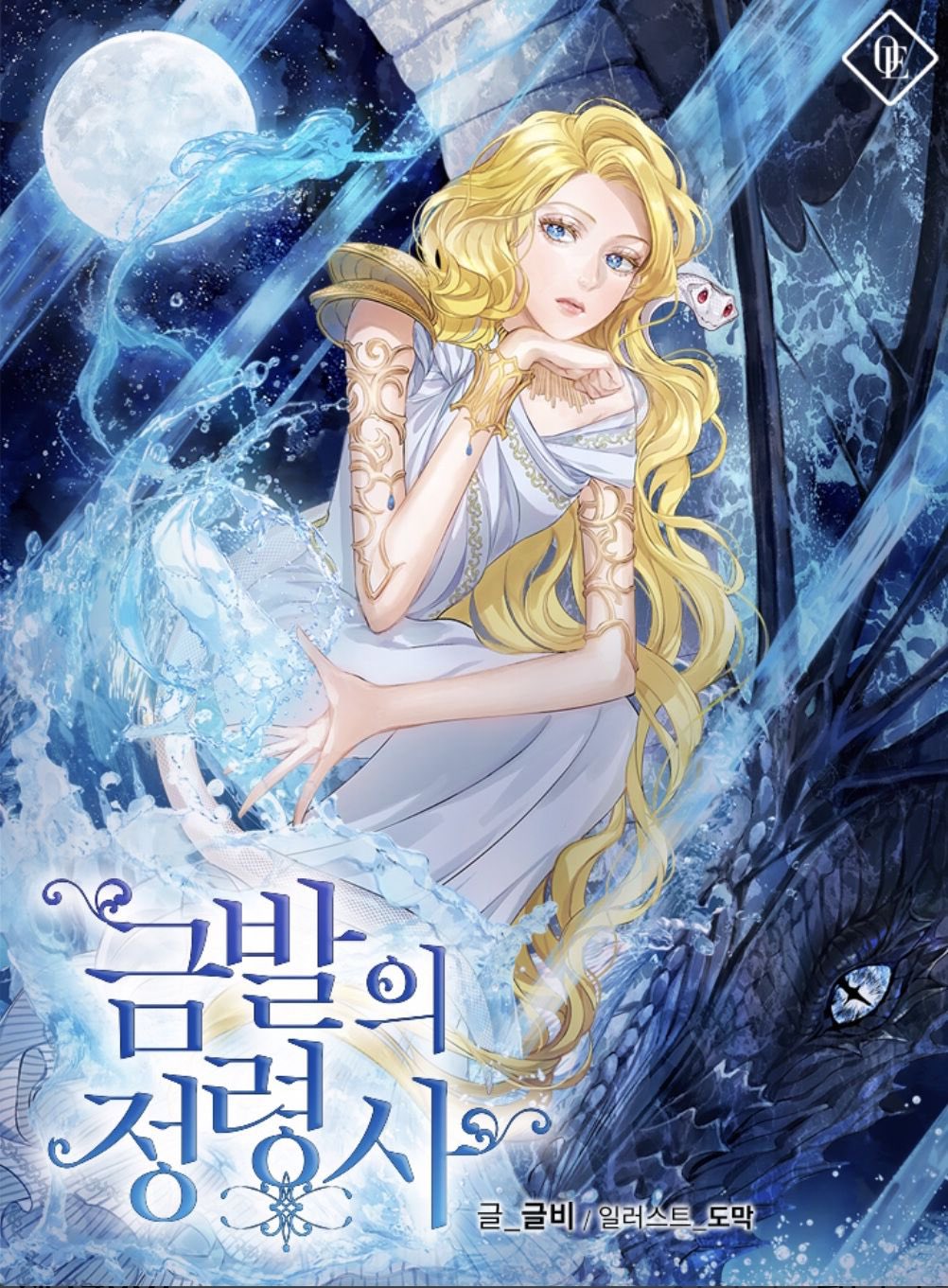 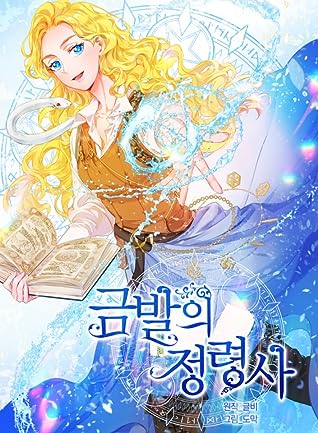 The Tears of a Jester

The Book of Lagier