The Grand Duchess of the North Was Secretly a Villainess

The Grand Duchess of the North Was Secretly a Villainess Average 4.1 / 5 out of 7

The Grand Duchess of the North Was Secretly a Villainess

Eloise Wayana, the grand duchess of the North, is executed by Emperor Caien Helisis after it is revealed that she was secretly a villainess all along. This marks the end of season two of the latest trending web novel, “The Crown of Blood.” As one of its avid readers, Kim Dakyung is eagerly waiting for the next season when she is suddenly hit by a truck on her way home! But once she reawakens, she finds that she is in the body of the grand duchess herself and has been teleported back to the novel’s beginning. Already knowing what road Eloise will go down, Dakyung is desperate to change her fate and survive until season three. Lucky for her, a younger version of Caien falls right into her hands, and she is going to do whatever it takes to keep him on her side. 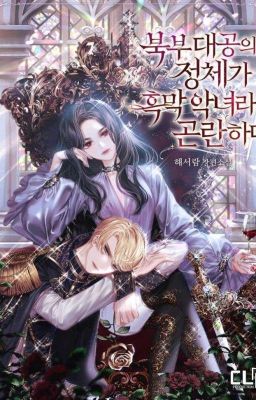 The Villainess Needs A Tyrant

In the Name of Love