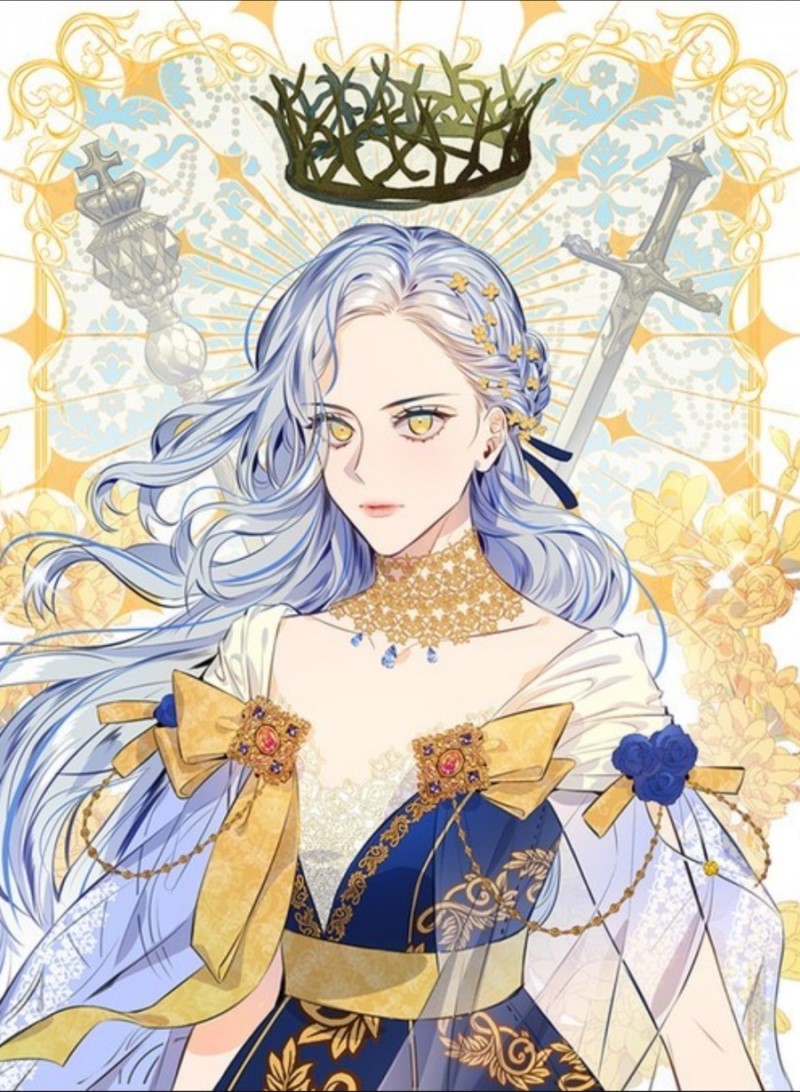 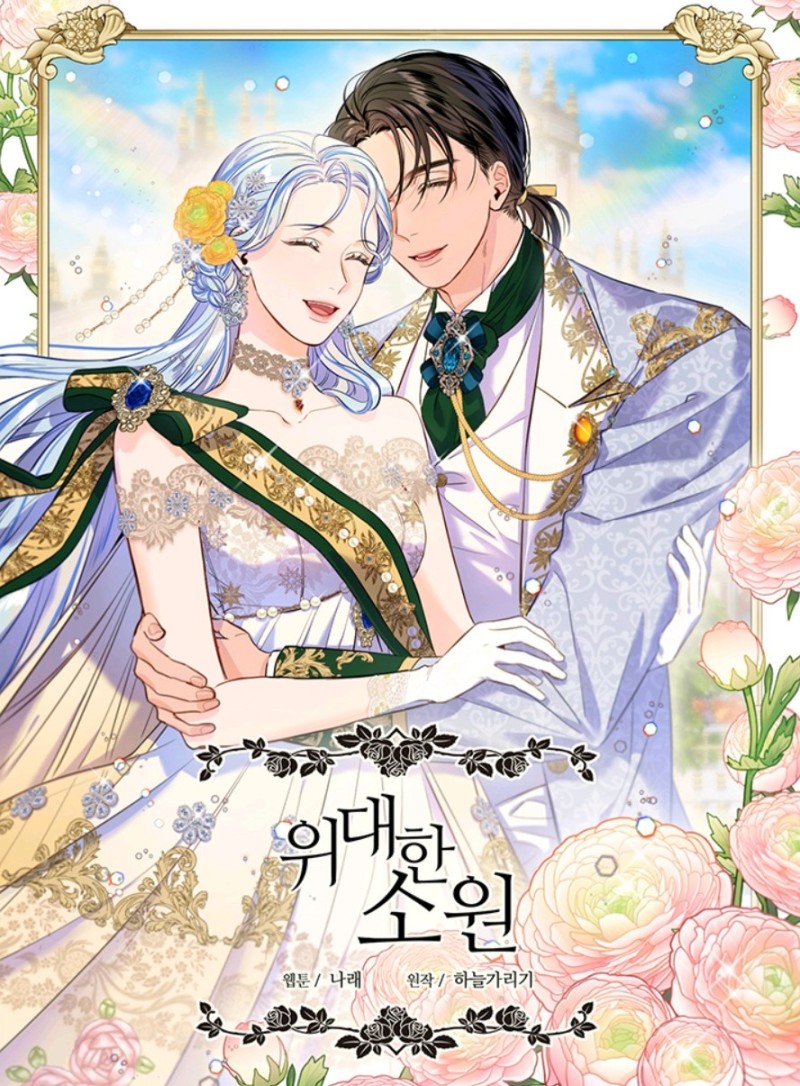 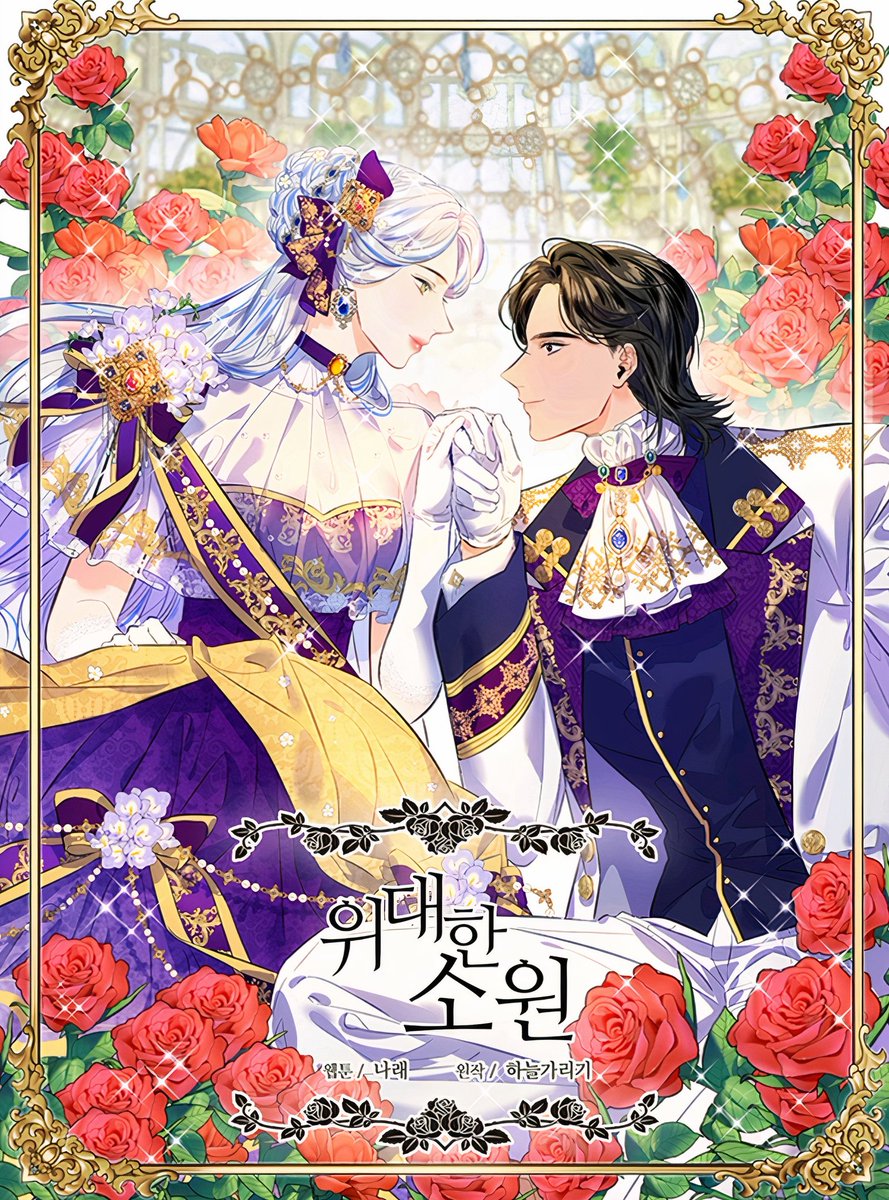 The Empire’s only princess, Sienna Argent, had everything from birth: intelligence, beauty, talent, and even the right to become the Empire’s next ruler. As her 20th birthday approaches, she starts having dreams of her future. She thanks the gods for this power, but then her dreams start to become increasingly strange, depicting a future that isn’t what she dreamed of.An attack from the half-brother she held in contempt, a hidden side to the mother she believed was her ally, a man who starts to influence Sienna’s life both in the present and the future. As her surroundings change, she quickly starts changing as well.

I Lost the Leash of the Yandere Male Lead