The Lady and the Beast

The Lady and the Beast

A 100 years after her death, Empress Martina, the founder of the Carabella Empire, reincarnates as Astina Lette, the daughter of a count. Her peaceful, everyday life as a noble lady, a stark contrast to her past life, is short-lived, however. With the bankruptcy of her father’s failed trade business, her family falls into great debt. Astina decides to sell herself off to marry Grand Duke Thereode in place of her sister Kanna to save her family from their financial crisis. But Thereode is forever cursed to take on the form of a beast, and no one expects her to survive the night with him… Still, defying all odds, she fights the beast with her impressive swordsmanship, and miraculously survives. A slow relationship begins to kindle between them as she tames him as her pet. One night, Astina gives Theo a brief peck on the lips as a reward for his obedience, when suddenly… Theo becomes…. human? 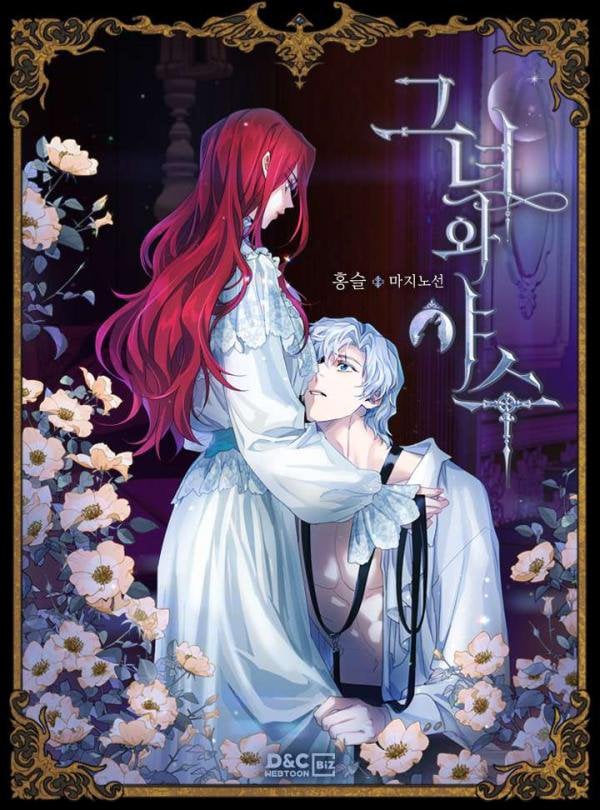 The Duchess with an Empty Soul