The Mistress Runs Away

The Mistress Runs Away / 정부는 도망친다

The Mistress Runs Away 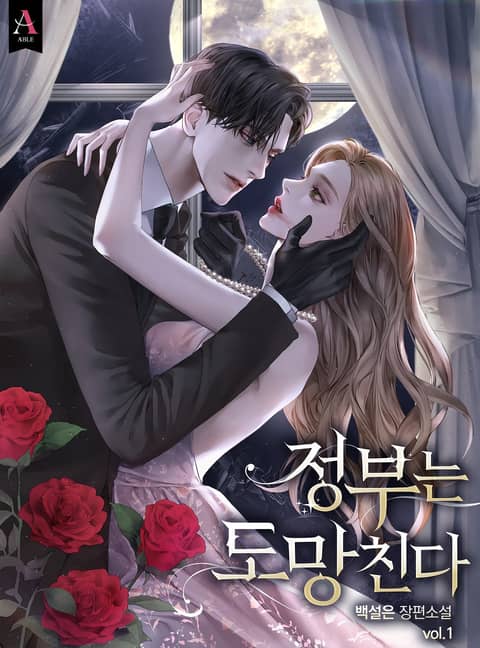 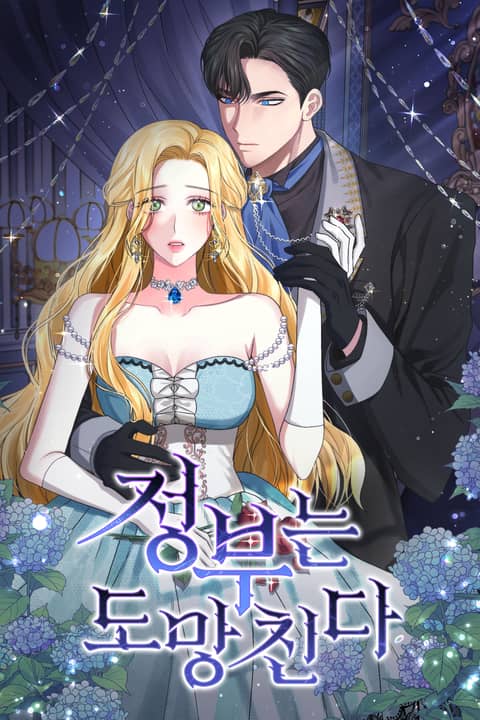 Ever since that fateful rainy day when she was rescued by the handsome Duke Killian Devonshire, Rowena has lived as his mistress. Though she believes that Killian has grown to love her over the past three years, she wants to repay her debt to him and become his equal so that she can stand proudly by his side. But when Killian begins to behave strangely, her trust in him wavers, only for it to be fully broken the day he introduces another woman to be his future wife. Thus, Rowena decides to make some drastic changes to their relationship. But will it be for better or for worse?

The Princess Wants to Die Comfortably

Limited Extra Time (The Time of the Terminally Ill Extra)