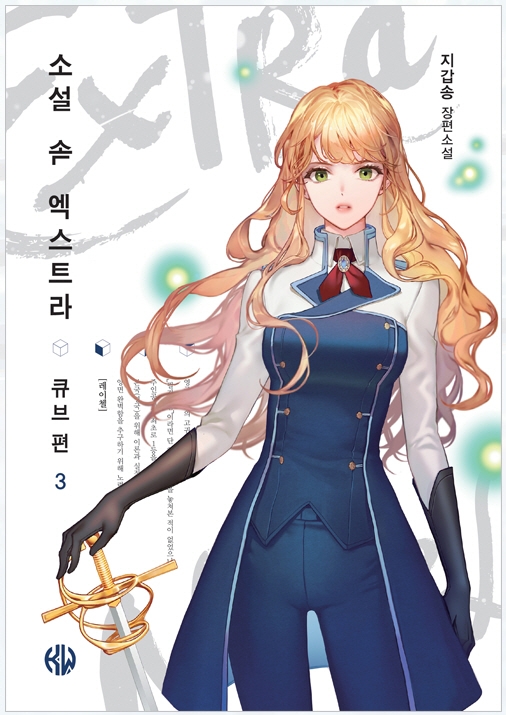 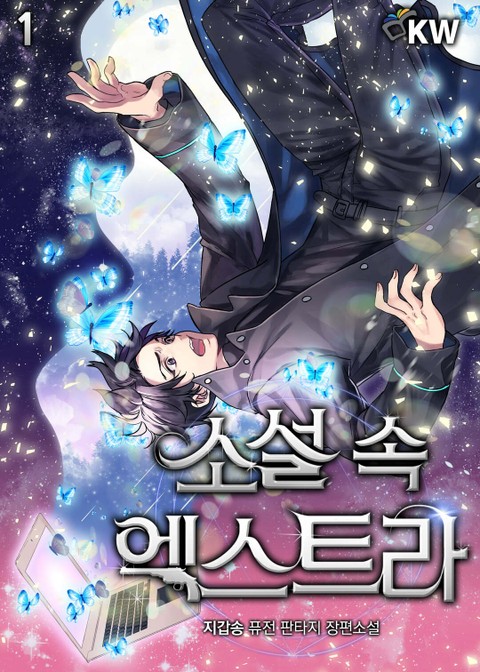 Billions of characters exist inside the single world of a novel.
However, no one aside from the heroines and ‘important supporting characters’ receives a name.

“Chundong, what is your standing?”

I don’t know. I don’t even know why my name is Chundong.

This world is a novel I wrote.
However, I ended up as a character I’d never even written about.

Other than getting accepted into the Agent Military Academy, this character isn’t particularly extraordinary, has no interactions with anyone in the novel, and isn’t even mentioned at all.

Limited Extra Time (The Time of the Terminally Ill Extra)

I Became the Tyrant of a Defense Game