The Predatory Marriage Between the King and the Paladin

The Predatory Marriage Between the King and the Paladin 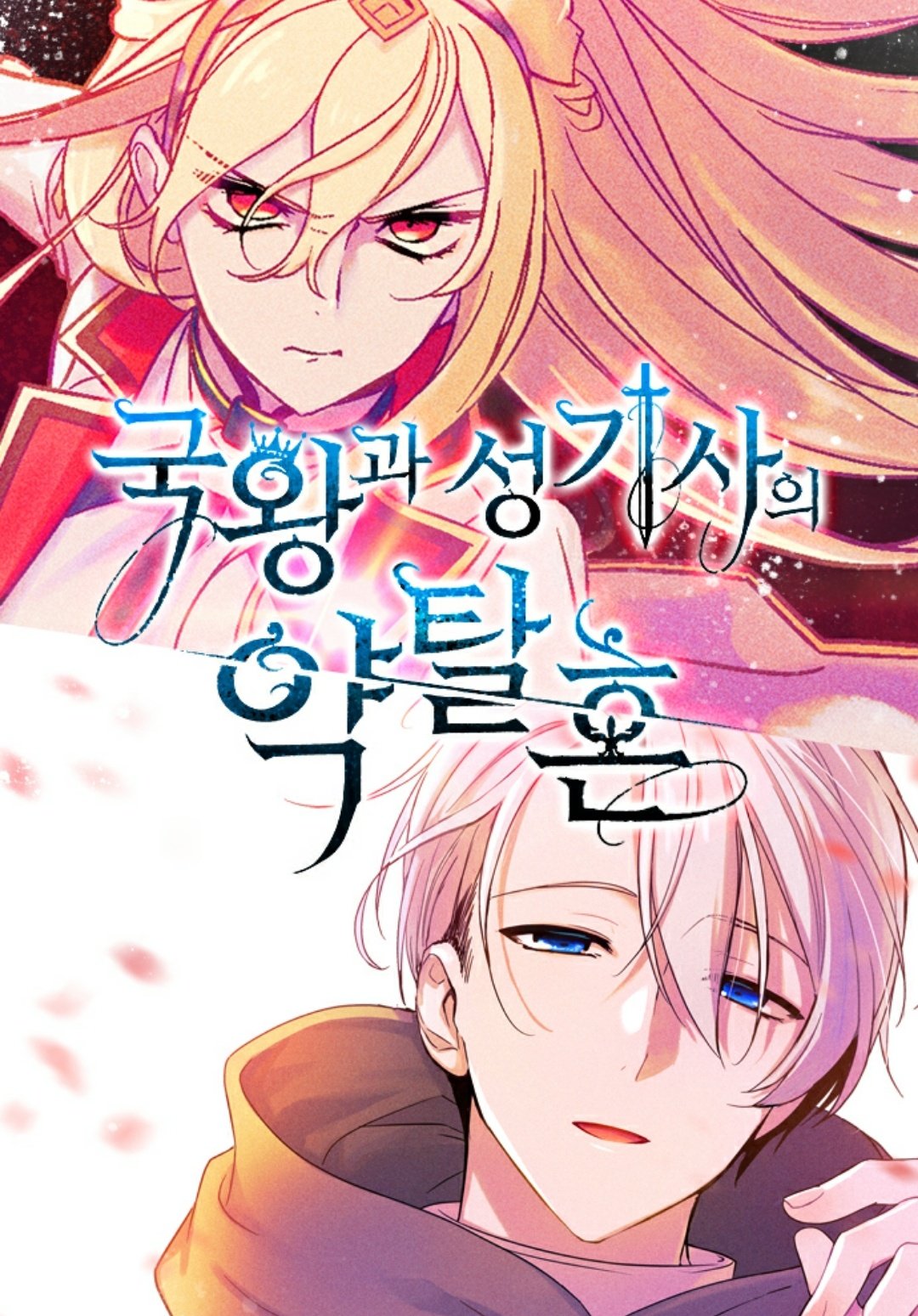 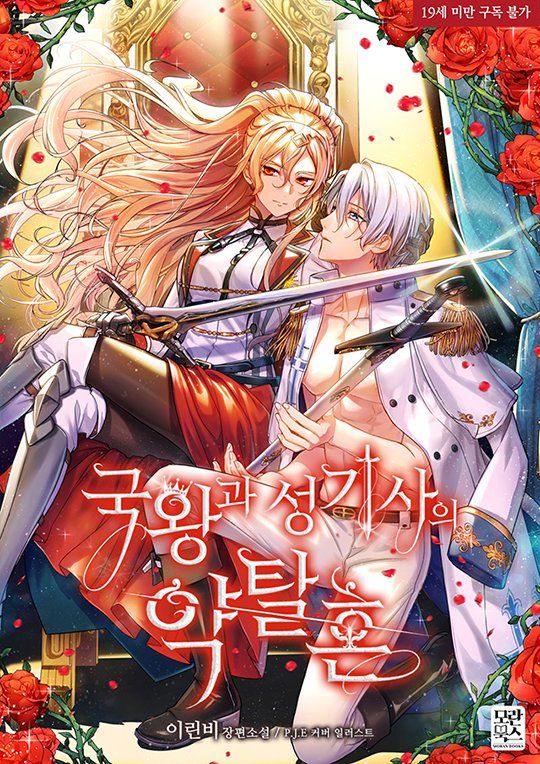 “Yes, I’ll become a king. I’m going to take everything I want.”
Bloody Calliope, a warlord who usurped the throne and began her quest to take control of neighboring countries.
Ezekiel, a famous, noble paladin, heads to Alpensia to stop the war.
His mission was to execute the King’s command in order to stop the war, but…
What awaited him when he arrived at the Royal Palace was not his King, but the frightening Calliope.
Calliope, the warlord, and Ezekiel, the paladin, can the relationship between those two, started by force, develop into love?
The Predatory Marriage Between the King and the Holy Knight / 국왕과 성기사의 약탈혼

The Wicked Girl Is Arriving Tonight

The most ordinary world