The Princess Blooms as a Crazy Flower

The Princess Blooms as a Crazy Flower 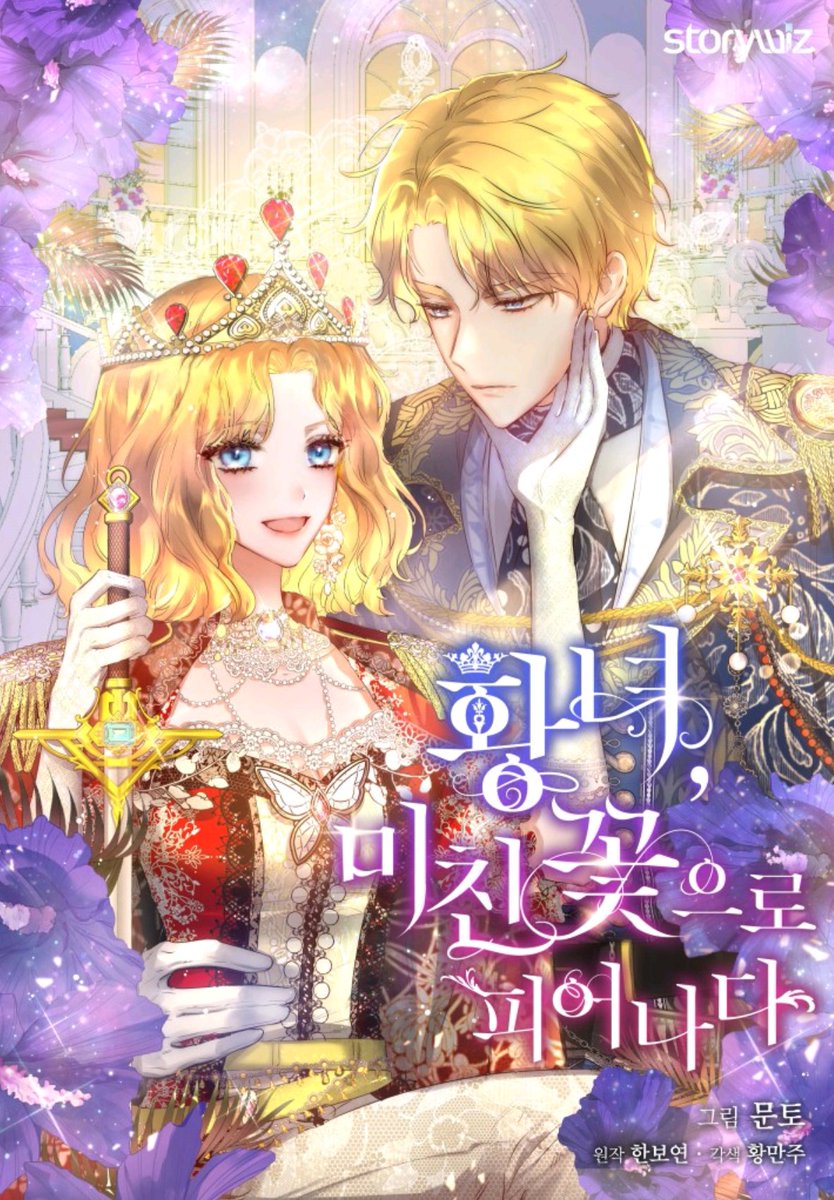 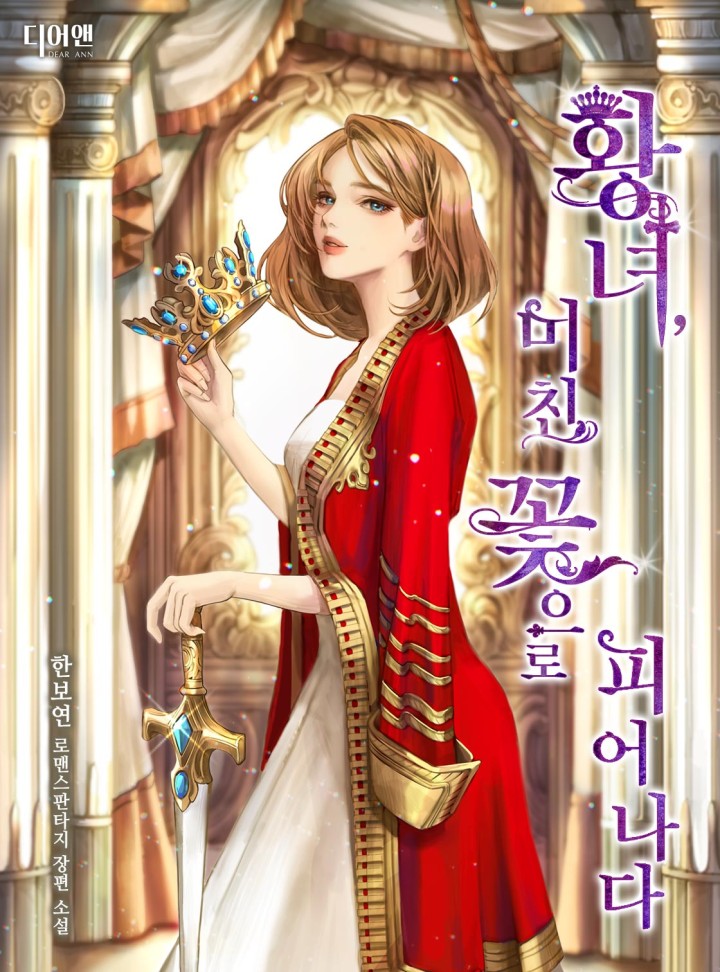 It’s been a year since I pretended to be crazy to try to prevent national marriage.
“Your Majesty! I really want to get married, as a national! national marriage! If the Aizen Empire does not work, send me to the Vladimir Kingdom! I heard that the king is there today and tomorrow, so I want to get married there and live happily ever after! His son, older than me, listen to his majesty!”
“You must not send that crazy thing away, Your Majesty!!”
That’s right! I finally heard it!! I really liked the melody. I heard that I was crazy.
* * *
The best way to live peacefully and comfortably! I was even planning to marry Caesar Bethel, who is reputed to be the most handsome man in the empire.
… … .
Something is strange.
“Please fight me.”
“… … .”
Yeah, that’s not it.
* * *
In addition to that, even the Crown Prince, who has no conscience, told him to come up with a terrifyingly large thing after saving him!
“Let’s walk with me, Melody.”
It seems like he will try to convince him somehow, even talking properly for over 20 years. He was really friendly for the way he treated his younger brother whom he had never shared with.
“Isn’t it ridiculous even if you think about it yourself?”
I want to live a peaceful and comfortable life, but is this okay?
* *

CEO Above, Me Below