The Protagonist’s younger Sister Average 5 / 5 out of 2 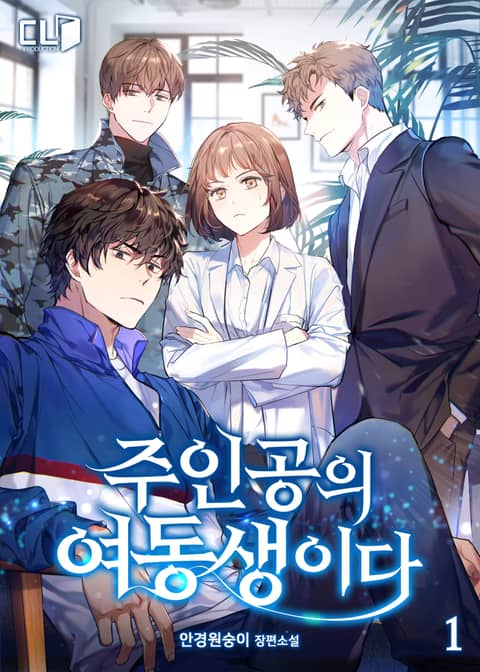 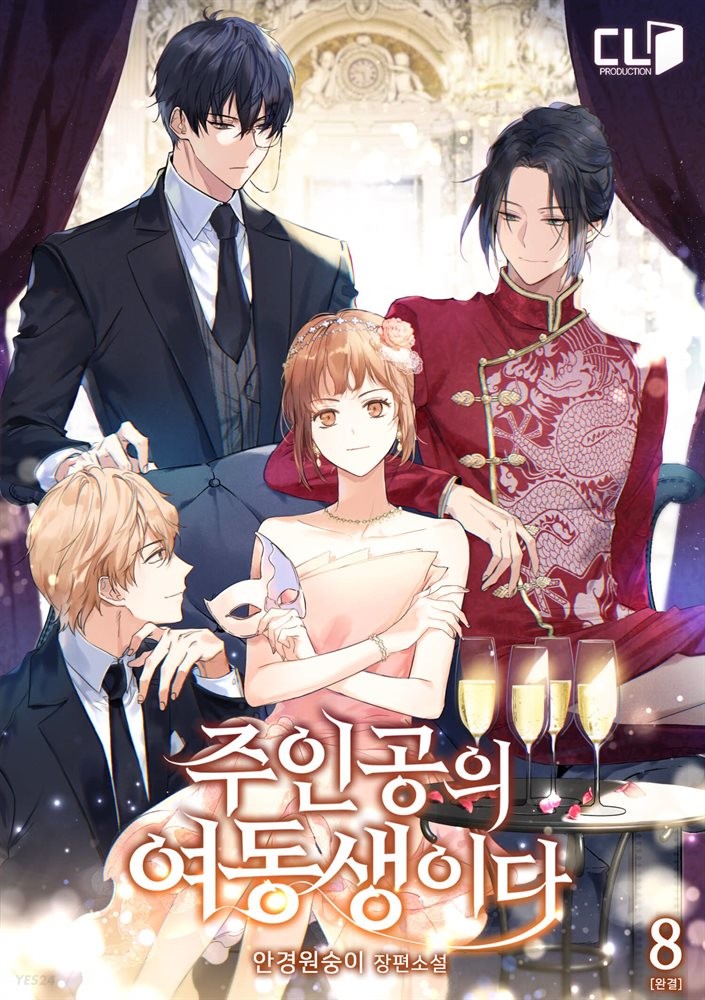 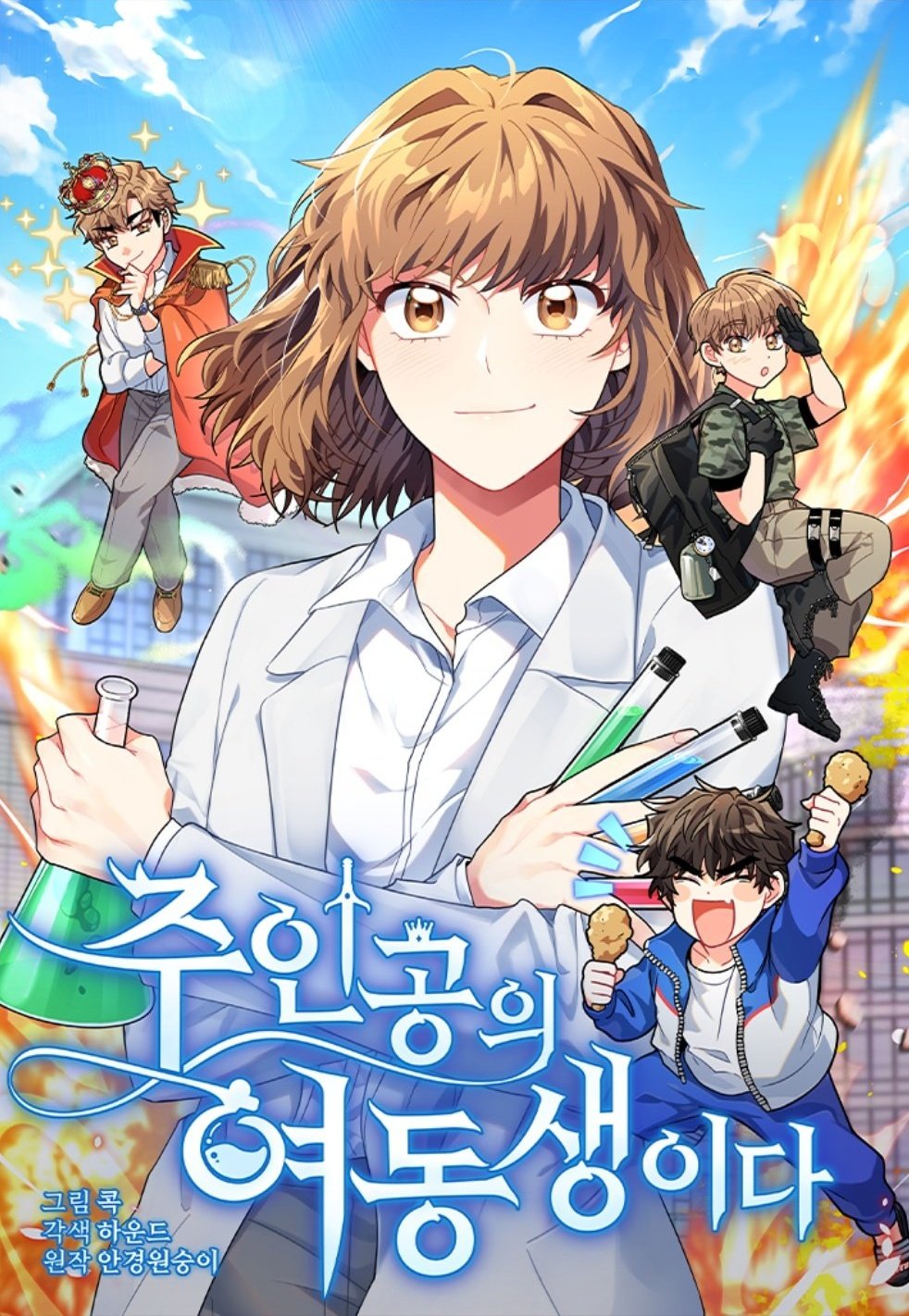 Until recently, I had three wishes that I could only hope to come true.
‘Please let my missing oldest brother come back.’
‘Please let my Second Brother awaken so he could stop working as a rift porter.’
‘And my youngest brother…As long as he can open his eyes…’
There’s nothing I wanted but happiness… was what I thought…!
“Keuhk…I’ll only play for 10 years so I can keep the darkness inside me, so work a little harder, youngest!”
My oldest brother spoke as though he were still in his adolescence.
“Since hyung is playing for 10 years, I’ll also play for 10 years, too!”
My second brother who returned as an awakener from the future (as he claims to be) said.
“You foolish pig, I’ll give you an opportunity to serve this noble soul.”
My Third brother… let’s just move on since it makes my head ache just by thinking about him.

“You unemployed parasites! Why can’t you all go out and find jobs?!”
Can the future of Lee Bobae, a girl with nothing more to wish for, be full of happiness?

Second Life on the Red Carpet

Love and Blade: Girl in Peril