The princess Violetta, who was exiled for being an idiot, She was killed at midnight by unidentified men. Ebigail, the lifetime servant of the queen.she never expected that the death will come to her that night. And before she died. Lakiel, the Duke of Edelgard, appears, saying he will make her the empress. ” I can’t. Please.” I could ruin you. ” Destiny changed overnight. Imperial Palace’s biggest fraud begins.” 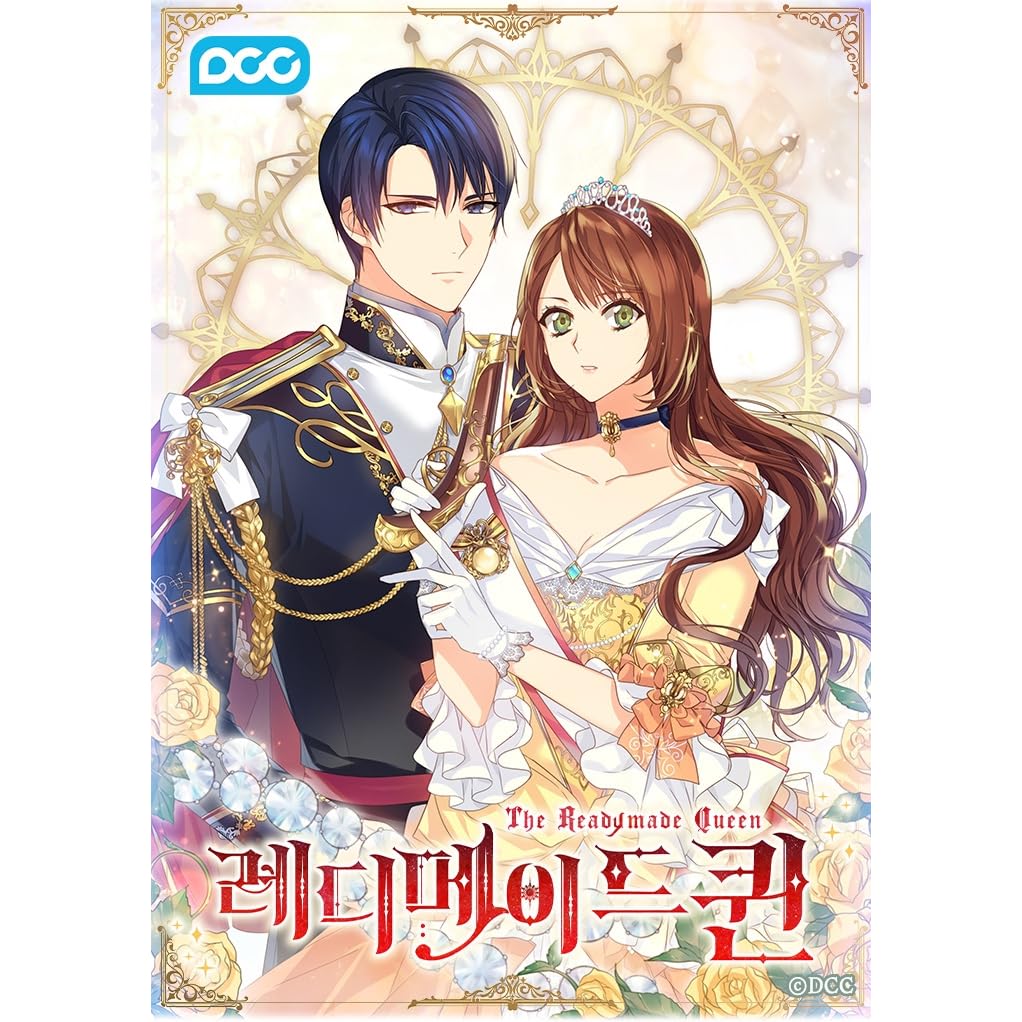 The Wizard is Poor