The Scorned Villainess Survives in the Wilderness

The Scorned Villainess Survives in the Wilderness Average 3.8 / 5 out of 5

The Scorned Villainess Survives in the Wilderness

The Crown Prince Wilhelm suddenly announced the dissolvement of his betrothal to Constance (Connie), the daughter of a marquis. It seems like he had fallen in love with someone else… a saint who had appeared recently. Connie grew depressed at the cruel declaration, as she had spent the past two years acting as his consort. But one day, her memory returned, and she realized that she had been reincarnated as the villainess in a romance novel. “Whatever. I don’t need a cheater (with the option to become a villainess). I’ll live on as the leader of my land!” This is Connie’s story of how she lives her life with strength in the borderlands far away from the capital city! 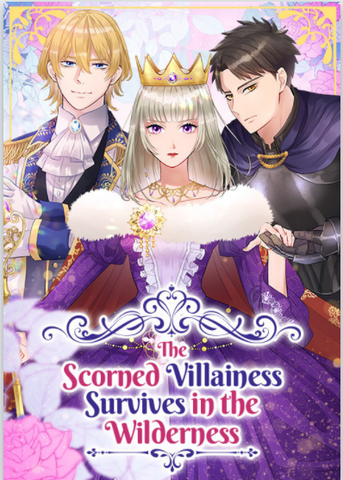 Living as the Emperor’s Fiancee

I Tamed the Crazy Marquis