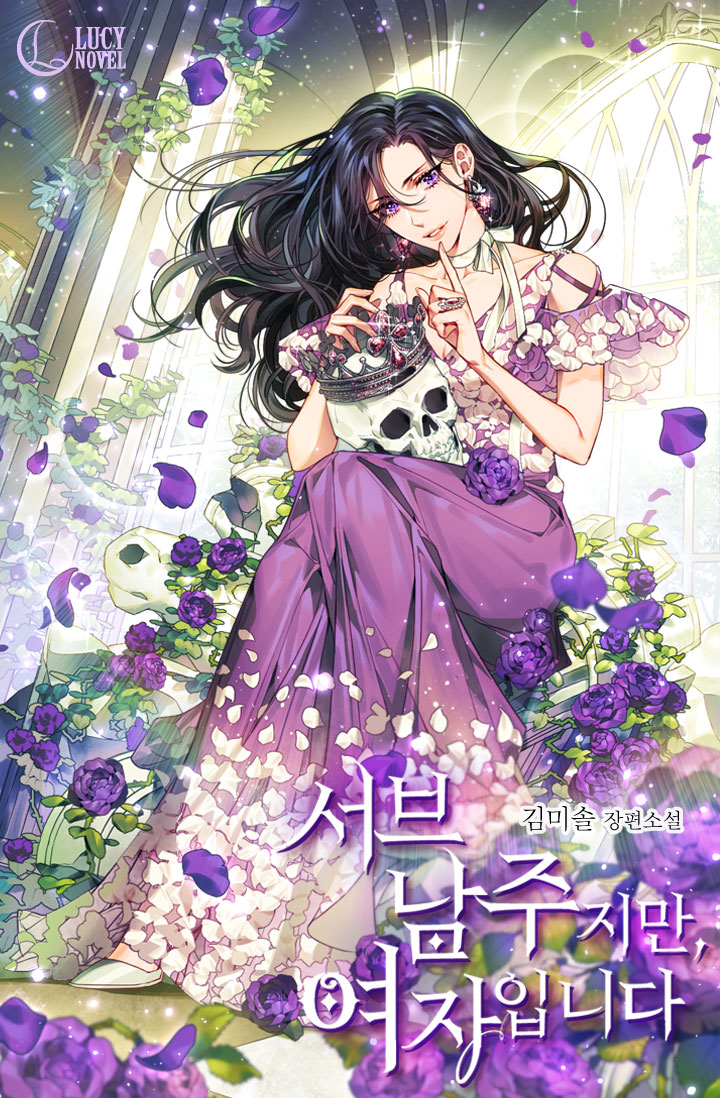 Rosa remembers her past life. She remembers reading about the Helios Empire in a novel before dying suddenly in an accident. When she is reborn into that exact world as Rosa Veronica, she lives day to day and works hard to make ends meet until one day when someone from the Duke of Estella’s estate comes to fetch her. When she arrives and meets her biological father, her life is turned upside down once again as she’s forced to live the life of Rozenta Estella, the sole heir to the Estella estate and the only son of the Duke of Estella. Through the power of magical artifacts, she’s able to live the life of Rozenta, a supporting male character from a novel she once read in a previous life. She decides to embrace this new life as the familiar narrative unfolds before her. Despite knowing the overall story and its characters, she’s surprised that the male and female leads have not become the characters she’s read about. Although Rozenta Estella was just a minor character in the original novel, Rosa learns to navigate the intricacies of his life and family while fostering a budding friendship with Theodore and Vivian. Her happiness doesn’t last very long as all three grow up and enter the roles they’ve been born into.

I am the Male Lead’s Ex-Girlfriend

I Became the Villain’s Wife