The Song of Theodor

The Song of Theodor

Summary: Di Ao Duo Zhi Ge / The Lady and the Lion / The Song of Theodore / 狄奥多之歌 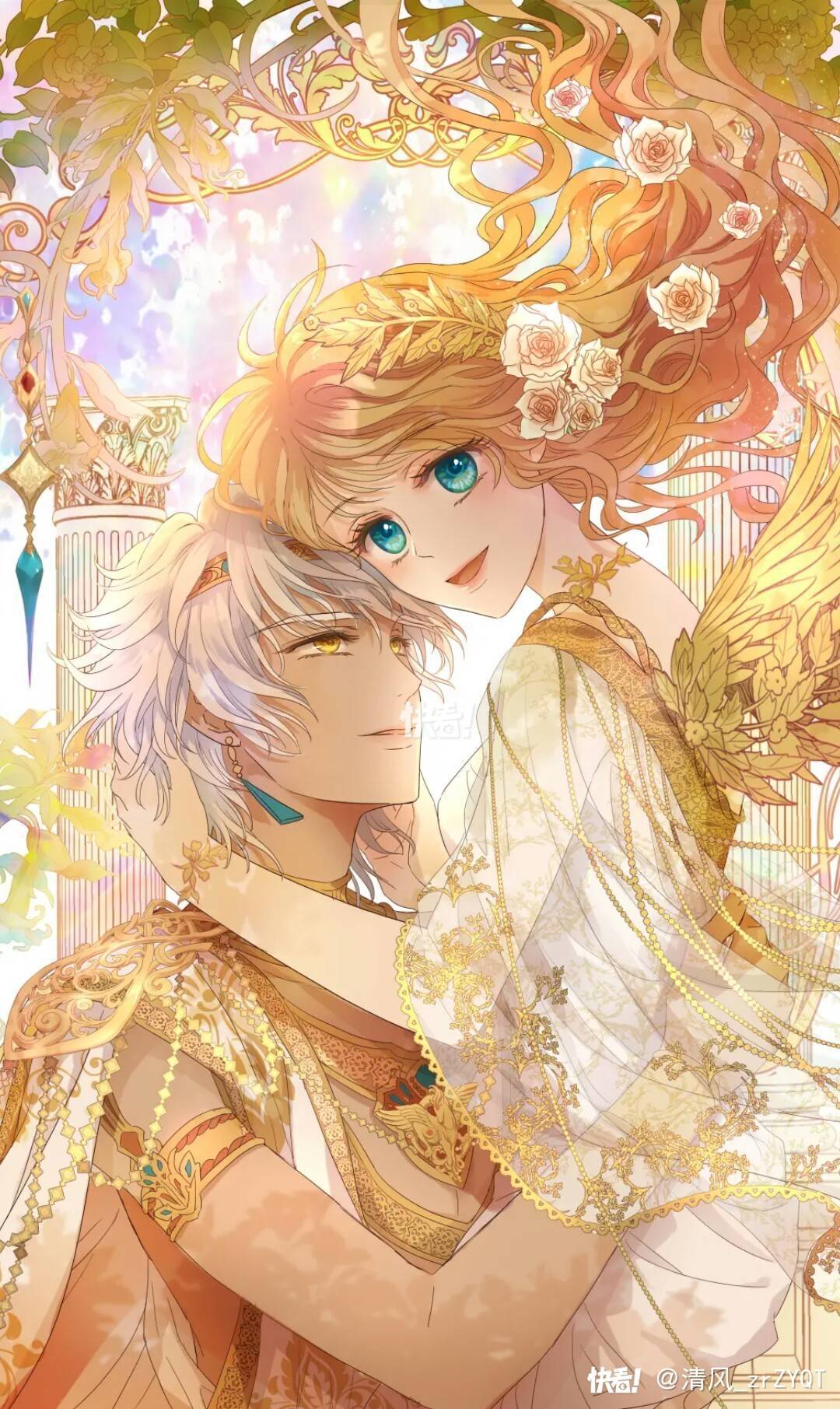 During her childhood years, Sienna, the vivacious Princess of the Western Empire, and Latio, the Prince of the Northern Kingdom who was sent over as a political hostage, had a fateful encounter. The two gradually opened their hearts to each other, while the young King Nyah of the Eastern Empire observed them from the shadows… Alas, the tranquil peace between the three kingdoms was but a mere facade, soon to be shattered at the drop of a hat. As war broke out, the past childhood sweethearts are now faced with impossible choices that pit love against duty: battle and bloodshed, smoke and tears, sincerity and betrayal— riddled with turmoil, the two must come together to compose a song, a song of a boy and girl — the “Song of Theodor”.