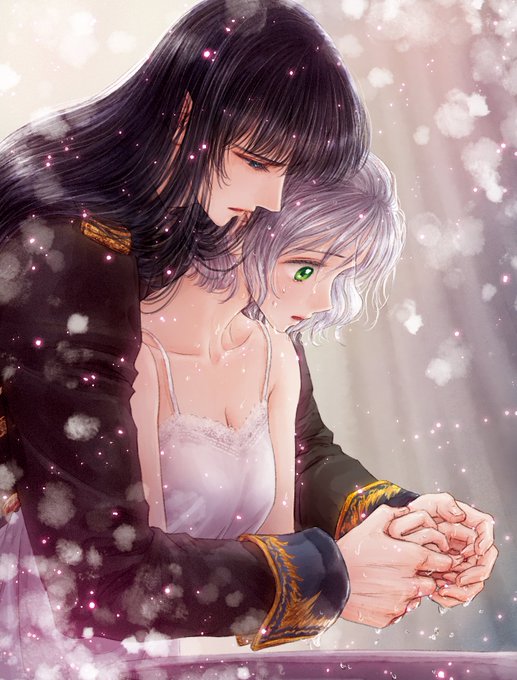 “This is a perfunctory marriage we are carrying out for the sake of protecting you and helping your efforts for revenge.”
Cheryl, the beloved lady of Neus Castle. One night, her uncle rebels, killing her older brother. She, too, was in danger of being killed. Just as she was about to give up in her last moments, someone comes to save her. “If they want to kill my fiancee, then Neus Castle must be prepared for war.” The Lord of Blaire Castle, Felix, who saves her in the face of a fake engagement. Thus, she begins an unfamiliar married life with the one she had only ever known as her brother’s friend.

If You Touch My Little Brother, You’re All Dead