I was Stuck on the Same Day for One Hundred Thousand Years , The Time of Rebirth , 我被困在同一天十万年

Summary: The Time of Rebirth , 我被困在同一天十万年 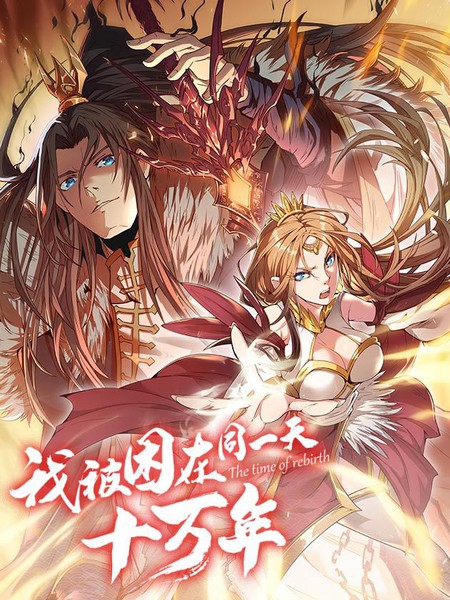