The Villainous Princess Wants to Live in a Gingerbread House

The Villainous Princess Wants to Live in a Cookie House

I thought I’d been reincarnated as a child from a dirt poor home… “I’m here to pick up Anastasia, the imperial grandchild, Her Highness!” …It seems I’ve possessed the body of the princess who, in the ‘original novel’, craved power, only to meet a tragic end. To demonstrate that I was not interested in power, and to fulfil a dream of being a pâtissier that I could not achieve in my past life, I only baked sweets with the help of a contracted spirit. You’ll feel better if you eat something delicious, and you won’t have to kill me! But the harsh and heartless emperor (grandfather), and the Crown Prince (cousin) who will bring me to ruin, as well as the young duke (cousin’s friend) who is the greatest knight in the empire, and even the slave knight (Elf) who stabbed me…! “Your Highness’ lime pie is good.” …Don’t tell me these people are besotted with me rather than the sweets? Aisha’s baking & healing fantasy, sweet and lovely like dessert! 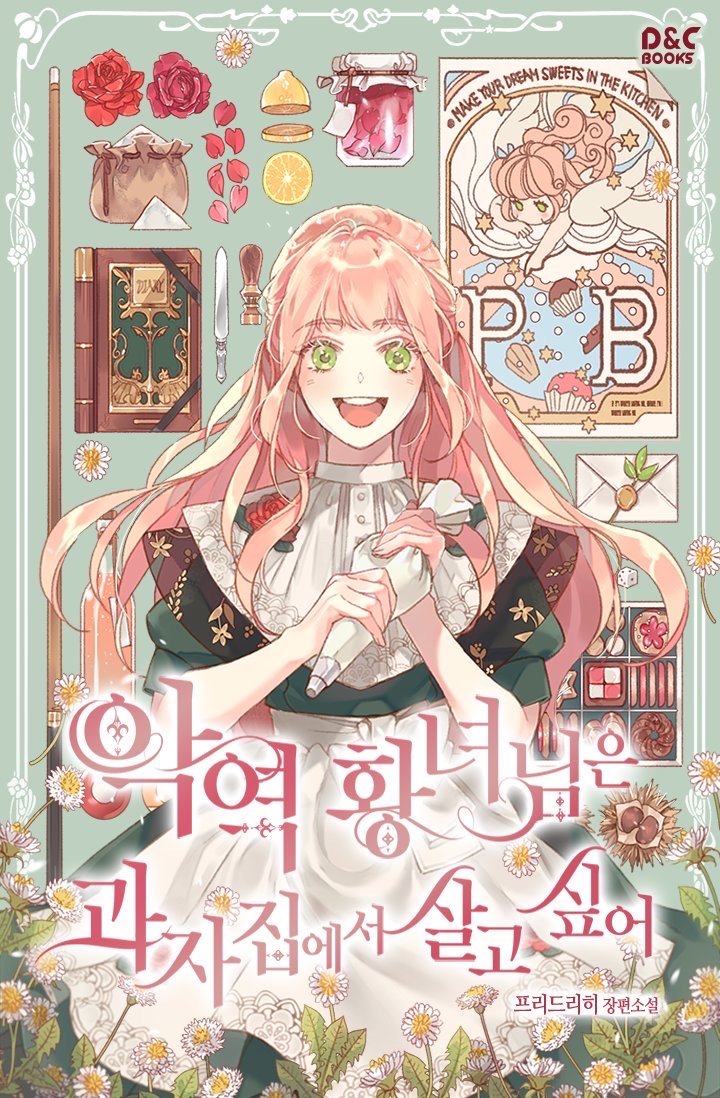 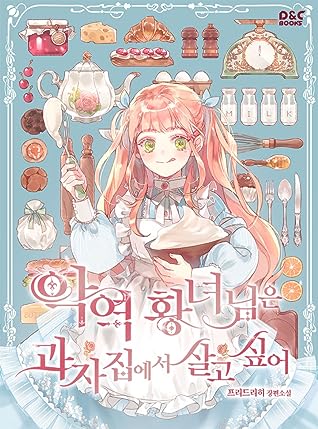 Amina Of The Lamp

The Guy with Pretty Lips