The Villain’s Precious Daughter  Average 5 / 5 out of 2 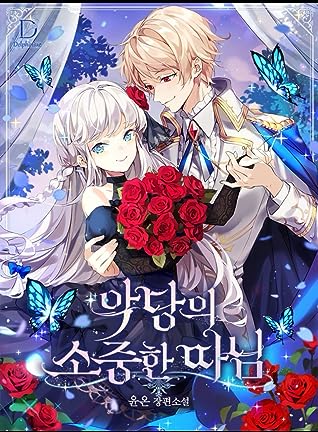 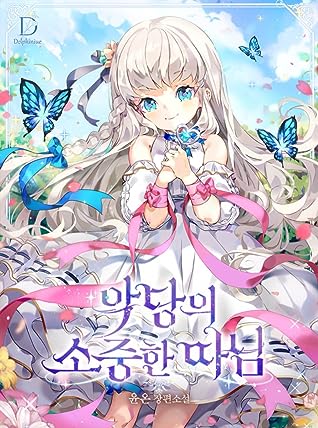 It’s already unfair that I suffered greatly because I closely resembled the Saintess but why did the villain kill me without any mercy at all?
No, actually, it said in the book that I was really bound to die.
‘My life is already ruined. Of all things, why do I have to be the one to die a ridiculous death?’
There’s still hope! I haven’t met any of the characters yet so I’ll just run away!
But why did the villain collapse in front of me……?
With a lot of effort, I barely saved the life of the villain who was on the brink of death.
But now he’s saying that he wanted to adopt me as his daughter and raise me to be a Saintess?!
Just like that, I decided to become his daughter for a few days before leaving quietly.
“My daughter is a genius. There’s no child that is more angelic in this world other than my daughter.”
……I think I have coaxed my dad too well.
Even the guys who originally followed the real Saintess started to pay attention to me.
What went wrong? Aren’t you guys supposed to hate me?!

How to Clear a Dating Sim as a Side Character