N/A, it has 2K monthly views 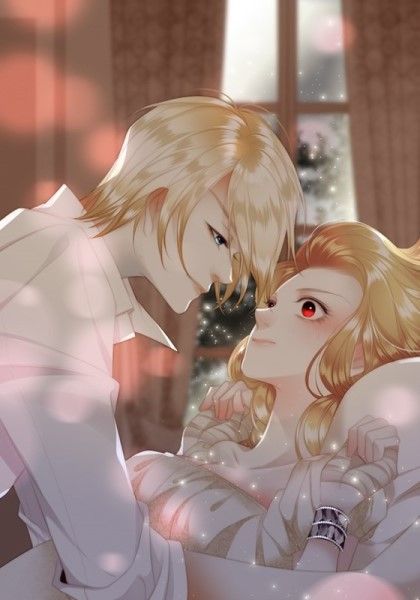 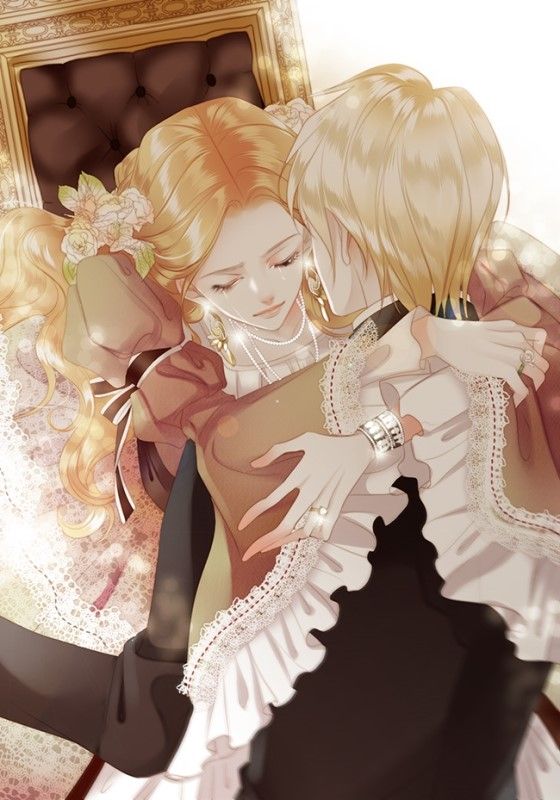 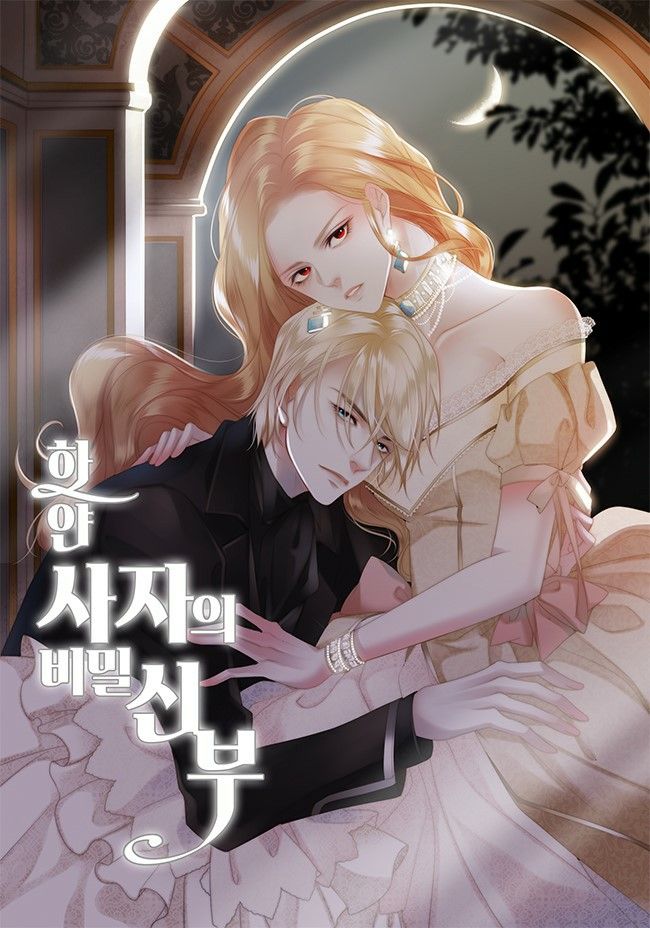 He is a dark beast worthy of his name who’ll do anything for money. This is what Isabella Barret is told about Lion Black, the man she must marry while in disguise as his actual fiancée, Violet Lancaster. As dangerous as this gamble is, if Isabella manages to fool Lion until their one-year marriage contract is over, she’ll be freed of yet another contract that has kept her shackled for the past five years. But to Isabella’s surprise, she isn’t the only one putting up a fake act in the relationship, as Lion’s heart might not be as cruel as his reputation suggests. And what’s more, the longer Isabella looks at him, the more she begins to see in him a precious old friend who presumably died years ago…

To My Dear Wolf

I Have a Mansion In The Post-Apocalyptic World