When The Count’s Illegitimate Daughter Gets Married Average 4.2 / 5 out of 5

“Dirty wench! You stole my necklace!” “Unless I knew where your necklace was, I wouldn’t have been able to take it.” As an illegitimate child, Laritte’s biggest sin was being born. In the year she became an adult, she was sent to marry the ghost duke who was rumored to be dead. Her miserable life seemed to get worse and worse, however… Her life changed when the duke came back alive. “Madam, how do you like it?” Kind servants, “You have enough luxury to buy some residences in the capital.” “…no one will be able to look down on you anymore.” And the empire’s devoted and murderous duke. It was already too late for those who tormented Laritte to regret it. 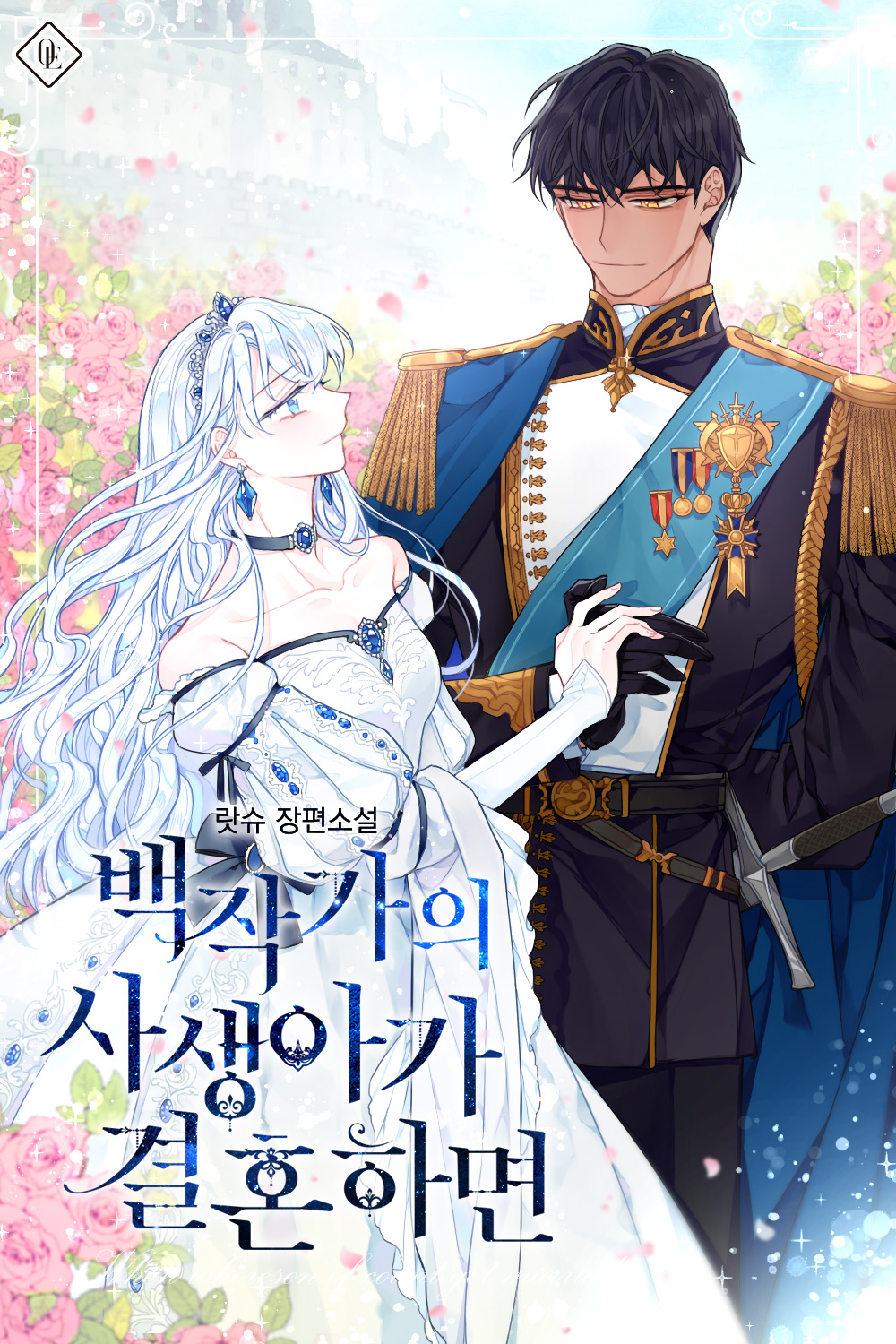 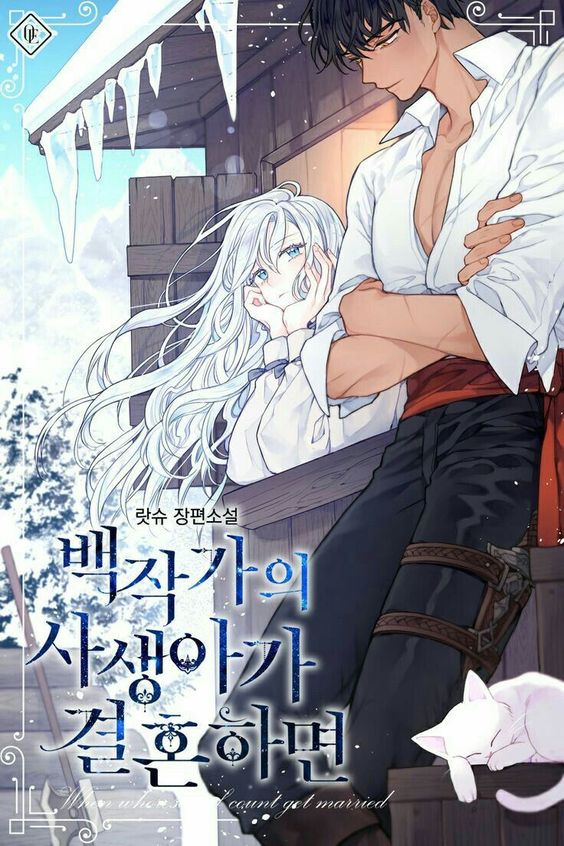 I Tamed the Crazy Marquis

The Lady Wants to Rest

The brightest giant star in the world